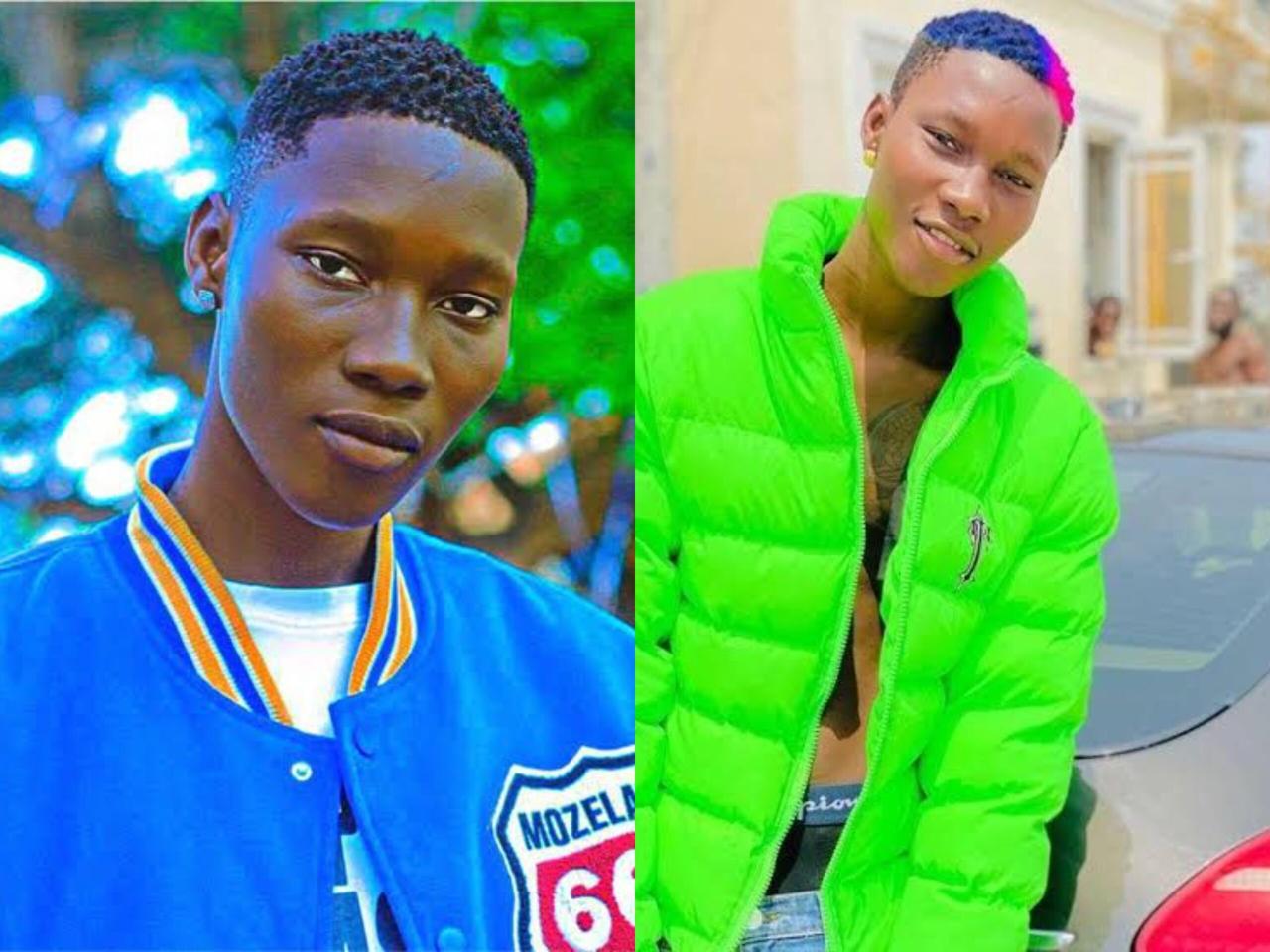 He made this revelation in a conversation with Seye Banks on Soundcity Radio 98.5FM in Lagos. The singer confirmed that he is now single.

The host quiz him on how he was able to tell Naira what was going on because men are typically concerned about who their sisters are dating.

Zinoleesky claimed he didn’t need to do so much explanation to his boss after splitting up with his sister.

The “Loving you” crooner revealed that Shubomi wasn’t his spec and that knowing too many people is a turn-off for him.

“First of all, I don’t like girls that know too many people. Once you know this person, that person, I won’t feel safe around you,” he said.