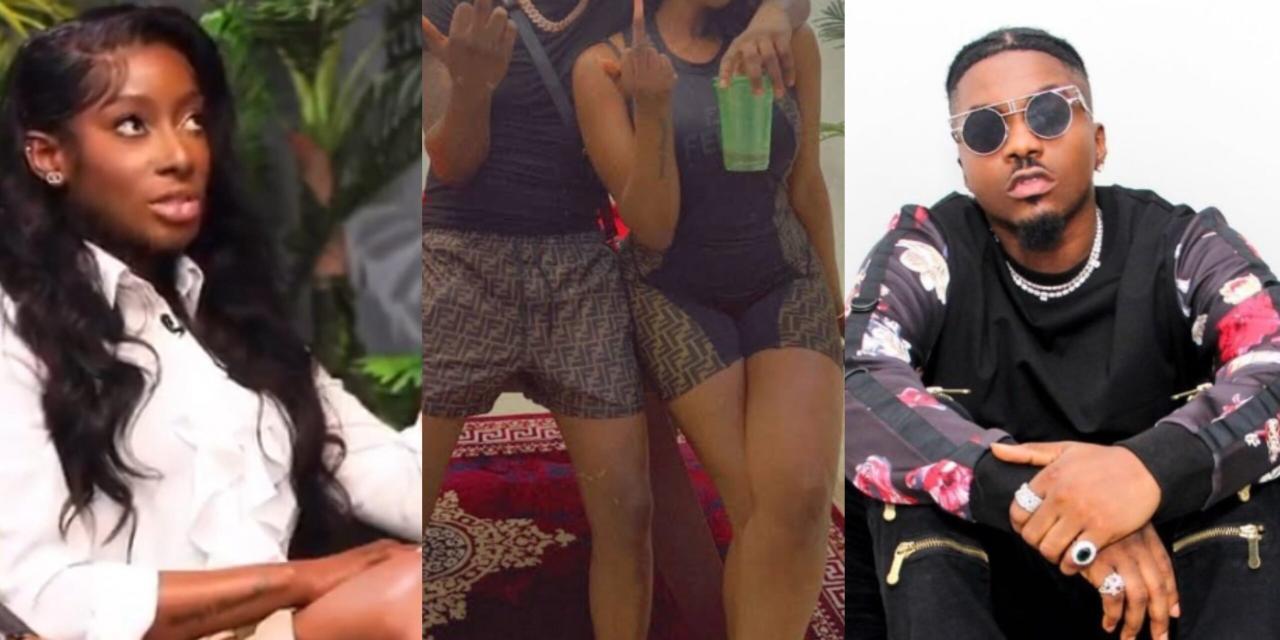 Nigerian disc jockey and actress , Dorcas Fapson has accused her ex-boyfriend, Skiibii of stealing from her.

“I want you to understand that I am not cr*. I had several bookings back to back and I decided we should go on vacation. We went to Zanzibar and I bought his tickets. I had a drink and slept off. When I woke up, I noticed that my phone, laptop, Rolex, cards, N10,000 and everything valuable that I came with was gone.

I am not a heavy sleeper and for someone to take all my valuables without me noticing, was weird.

A day later that watch he said was stolen, I saw it on his wrist”.

“If I talk, he will commit suicide” – DJ Dorcas Fapson reacts to backlash after accusing her ex-boyfriend Skiibii of stealing from her