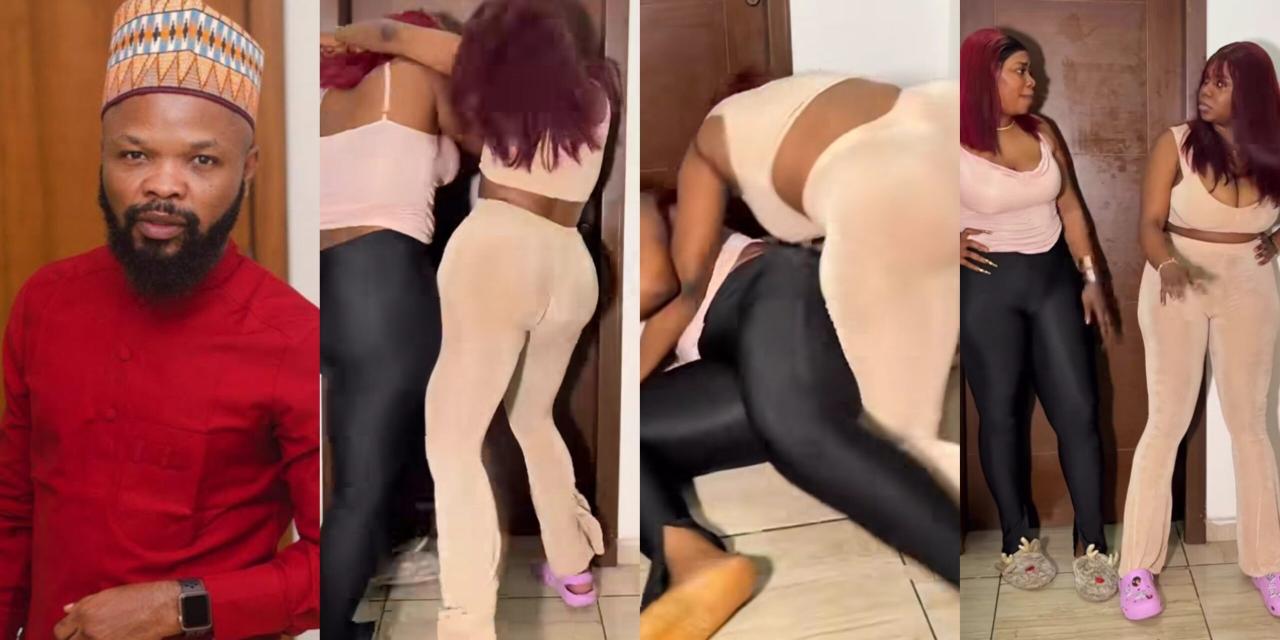 Recall that on his podcast, Nedu revealed that he had once walked in on two popular influencers having sex with his friend, though he didn’t disclose their names.

Reacting to it, Ashmusy and Nons Miraj made a mockery skit of them both squabbling over the fact that one of them forgot to lock the door and Nedu worked in on them.

They captioned the video;

“Me and my friend fighting because we forgot to lock the door and Nedu caught us”.

A post shared by ADA JESUS AKA ADA DOLLARZ 💵💸 (@nons_miraj)