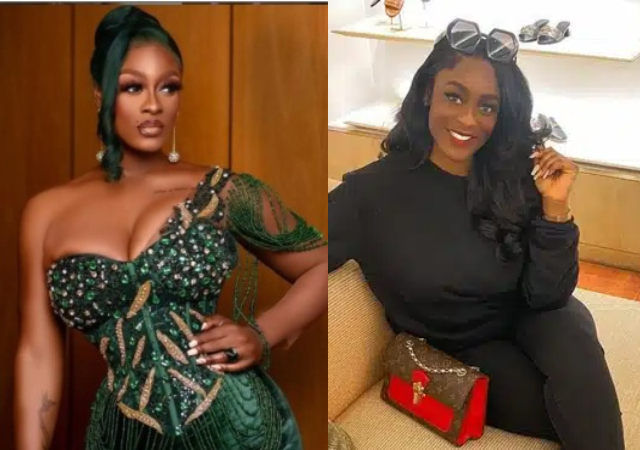 BBNaija star Uriel Oputa has revealed why she will never flaunt her boyfriend on social media.

The comment from Uriel Oputa comes after a troll mocks her for not having a man in her life despite her beauty.

Responding to the troll, Uriel stated that she does not flaunt her boyfriend because she prefers getting served ‘breakfast’ privately than getting into a mess in the public space.

In her words;
“I look very Good!! And I’m Far from poor!! another thing I would never post my partner on here. Let me collect in private or chop breakfast in private,” she said.

“This is to show people are waiting for you to mess up. Just because I don’t post doesn’t mean ish!! I Don’t need Validation. Sips on wine. It’s scary how we think we know someone from what they POST. I post my business and food and I’m ok. You think I don’t know people pray against good relationships?? Yea let me continue being private.”