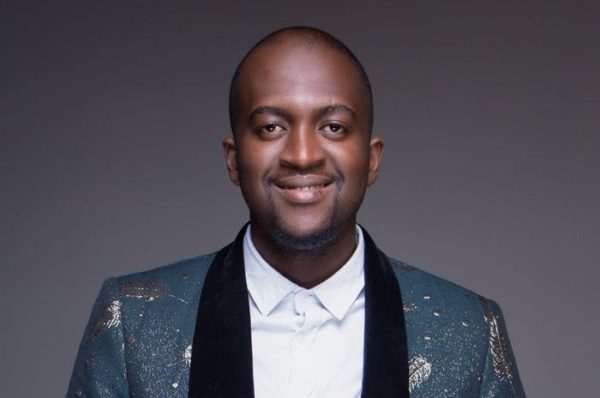 Thapelo Molomo causes a stir after being spotted selling eggs from the boot of his car.

The winner of the Idols SA season 18 revealed last year that he will continue his job at SAPS while pursuing his music career.

However, seeing that he has merged the egg business with his other hustle got mzansi curious.

It is presumed that he has blown the money won at the music competition.

Daily Sun reported that Thapelo still has his money, he is just trying to secure more funds by creating more streams of income for himself.

“It’s a motivation for the people in the music industry to say, let’s try other ways of getting money because it’s difficult to get it right every time in the music space,” he said told the aforementioned publication.

“It’s better if you have a side hustle where you know you have other money coming in…Don’t be shy with your side hustle,” he said.

The singer urged other entertainers to venture into other businesses like him.

“Sell those perfumes or chickens…Sell whatever you can! [My business] is going extremely well,” said the 30 year old that also sells atchaar.

Thapelo added, “The very same business that people might laugh at is giving me money…I work as both a counsellor and a musician, and I am managing well…Time management and being focused are my things.