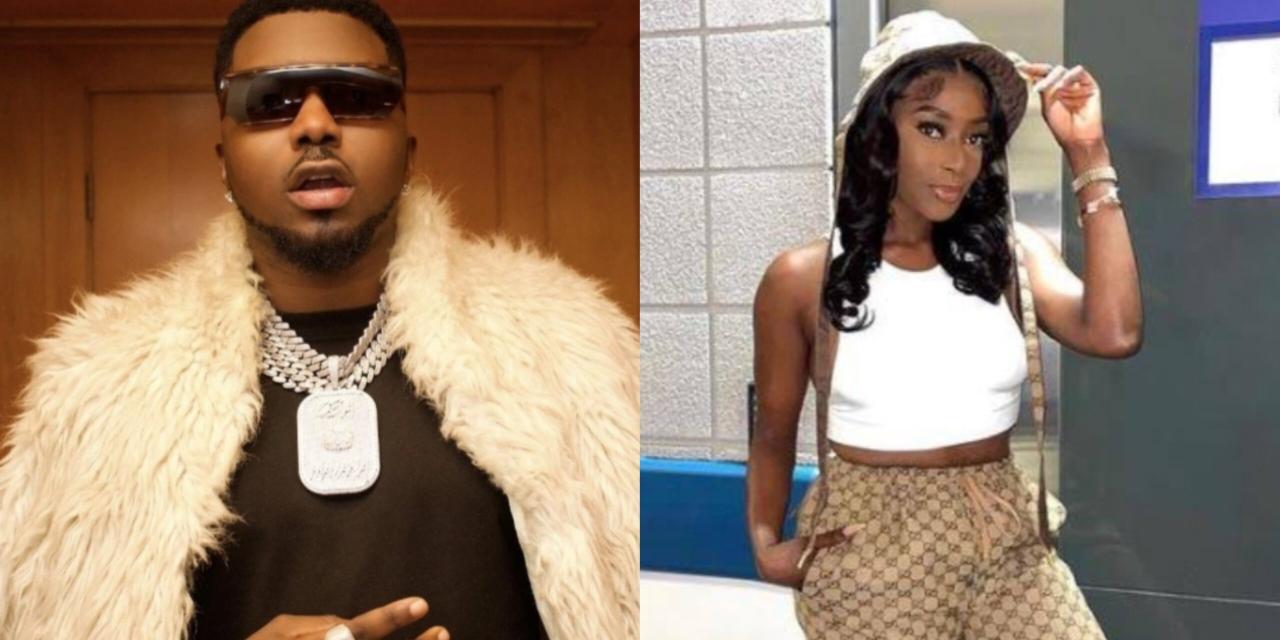 Upcoming singer , Skiibii has finally reacted to his ex-girlfriend, Dorcas Fapson accusations against him.

The singer is set to seek redress in court for her defamatory statement.

NaijaChoice Media reported on Sunday that Dorcas Fapson had accused her ex-boyfriend, Skiibii of stealing from her.

Reacting to her revelation, Skiibii’s management issued out a press release where they refuted the claims of him stealing from her.

Skiibii claimed that the trip was paid for by Dorcas Fapson as a birthday gift, as she stated that she wouldn’t be around for his birthday. The singer had booked another villa for them to stay in, which he payed all the expenses.

“If I talk, he will commit suicide” – DJ Dorcas Fapson reacts to backlash after accusing her ex-boyfriend Skiibii of stealing from her