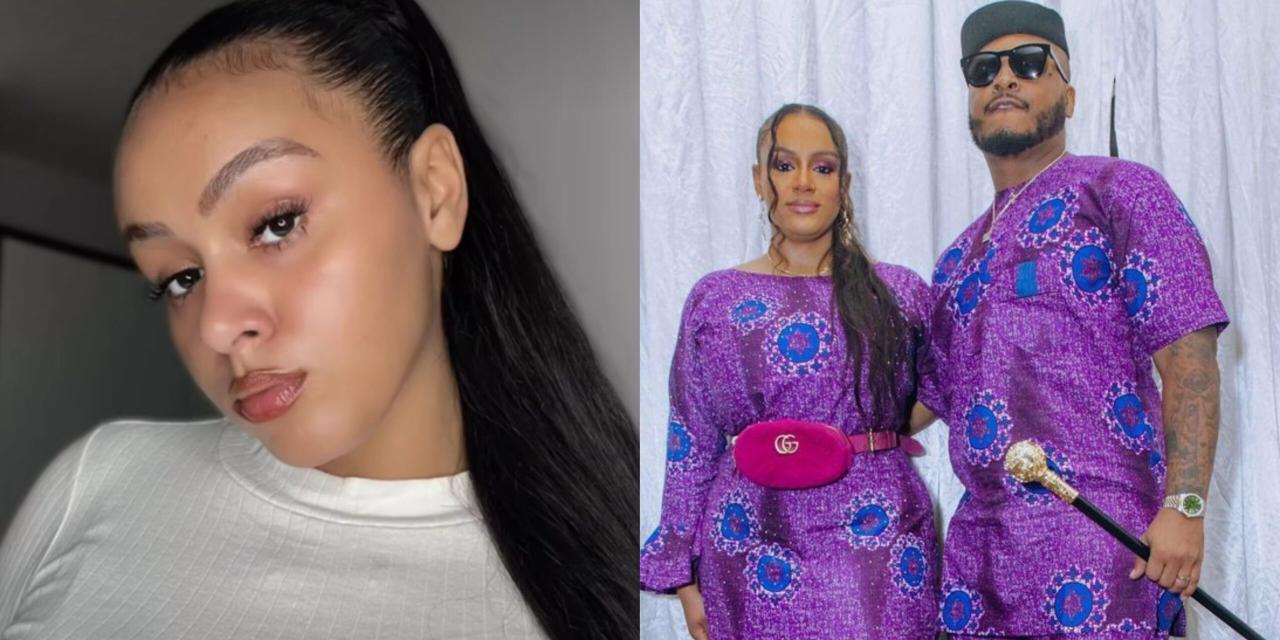 Heidi Korth, the estranged wife of singer , Sina Rambo has called him over an unpaid debt.

The mother of two alleged that Sina Rambo is owing Northside hospital, Atlanta, $48,000 for their daughter’s birth. She claimed that Rambo gave the hospital her number and email and as such, the hospital management have been disturbing her for the payment.

Calling him a criminal, she stated that she doesn’t care if their daughter’s American passport gets revoked over the non payment as she is ready t obtain a German passport for her.

“Sina Rambo is owing Northside hospital Atlanta 48,000 dollars which is he hasn’t paid for the birth of his daughter @northsidehosp. He gave my phone number and email instead of his and they have been calling me since from America about the bills. This man is CRIMINAL and knows what he is doing. At this point I don’t care whether they revoke her American passport due to non payment of hospital faces. I am ready to give her a German passport as her mother.

Sina go and pay your debt and stop ranting. You have beaten me up, cheated, sent your sisters to gang up against me and beat me up in PUBLIC at OK restaurant Lagos. I left with my kids for my mental health and theirs. Now he is threatening me. Sina leave me and my kids alone. And go pay your debt. Debt everywhere. If anything should @sinaranmbo it anything should arise y’all hold that childish 12 years old Ina grown man’s body responsible. Sina leave me and my children alone. I have given you your space so why disturbing and threatening me up and down?
I have said do not want a penny from him and I am capable of taking care if my child by myself with God by my side. Sina Adeleke, leave me ALONE! Marriage is NOT BY FORCE!!!”. 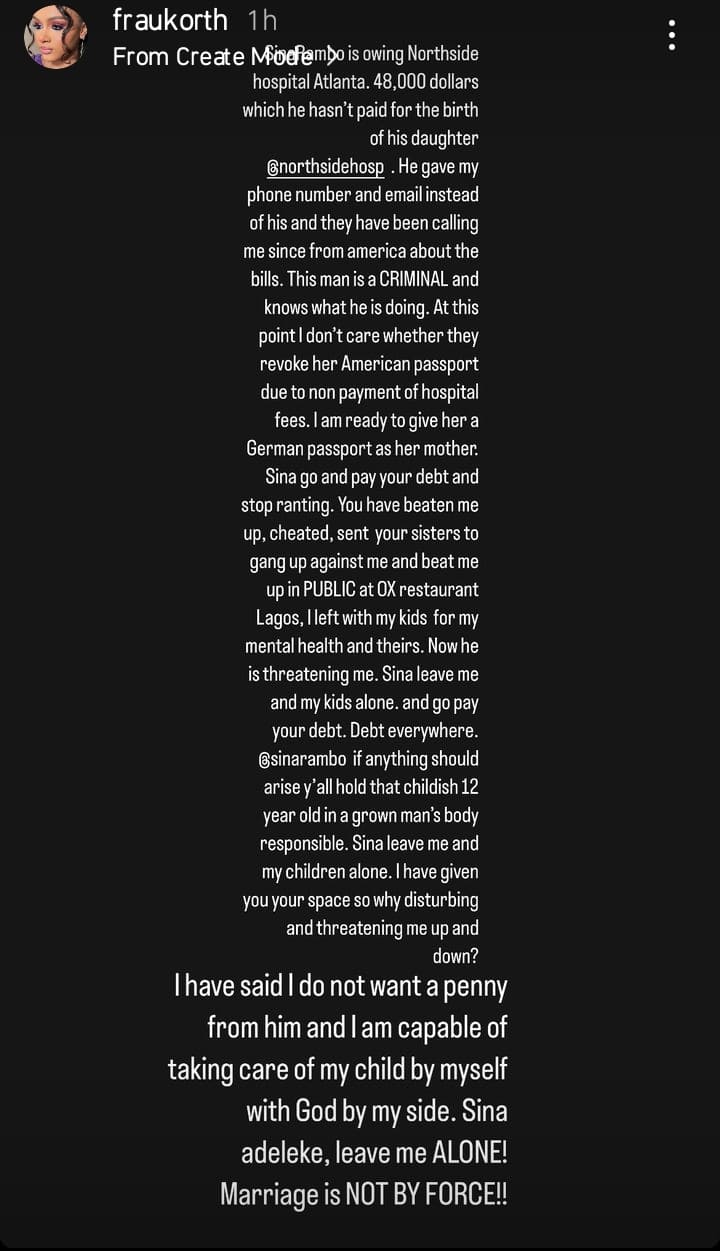 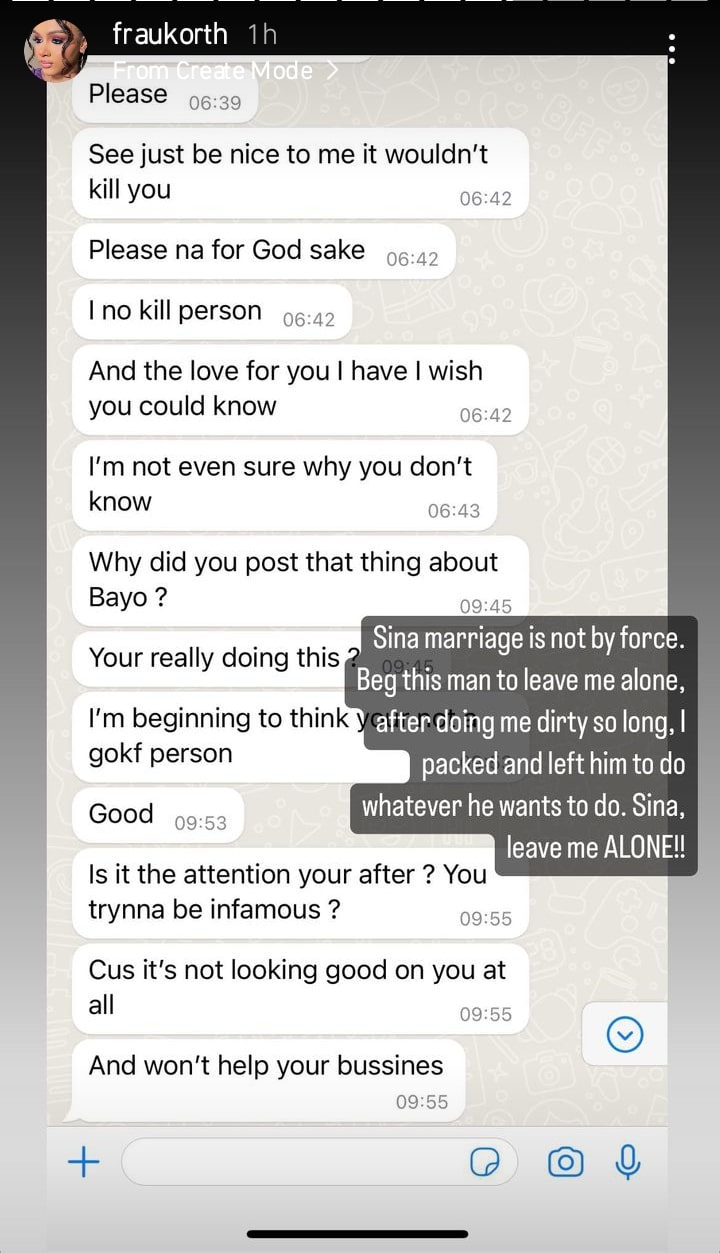 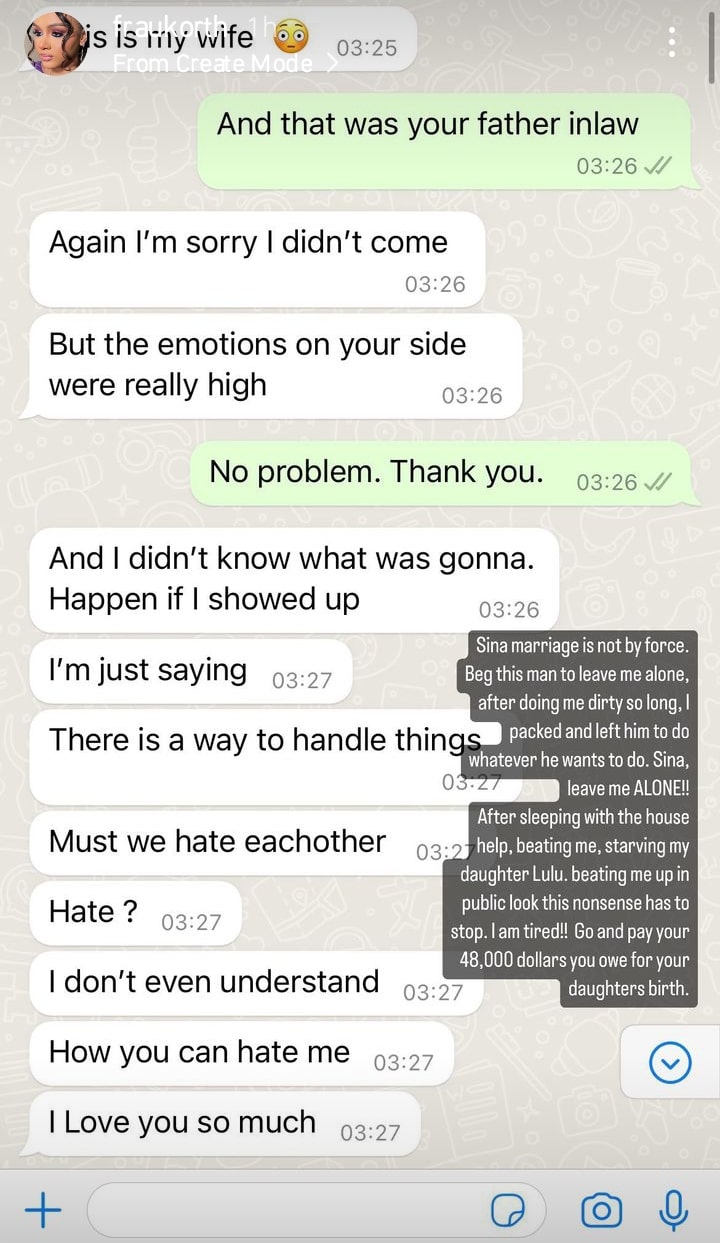 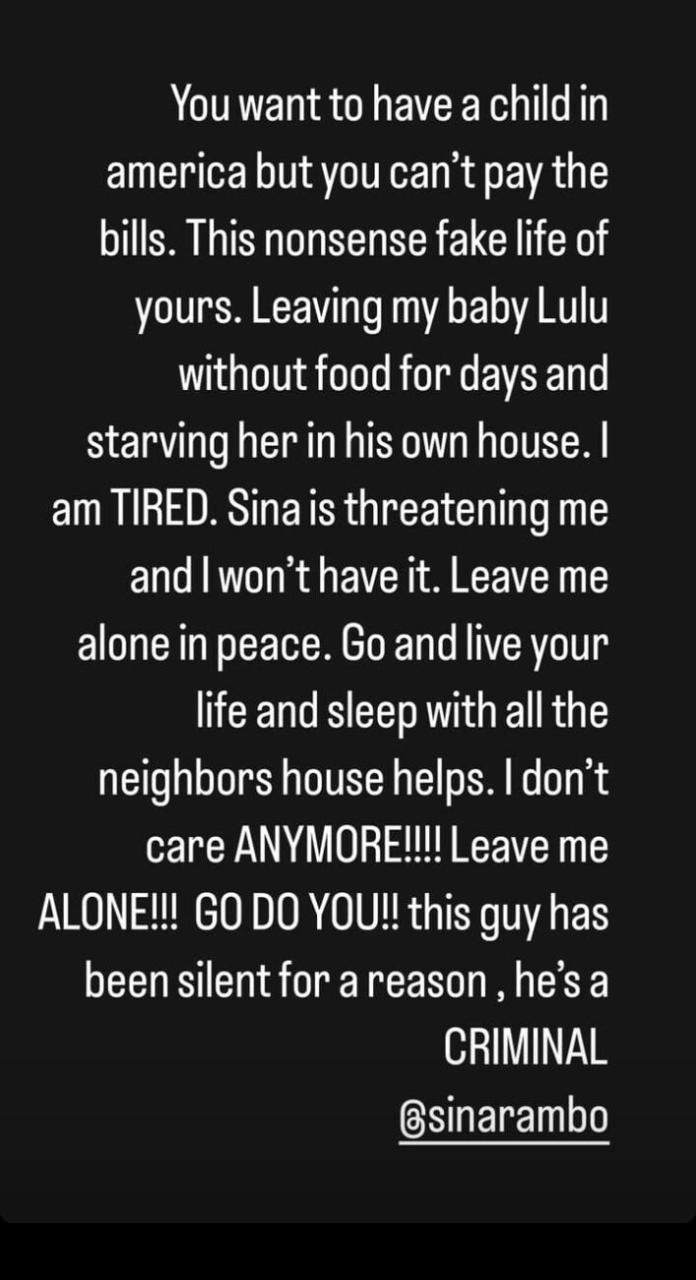