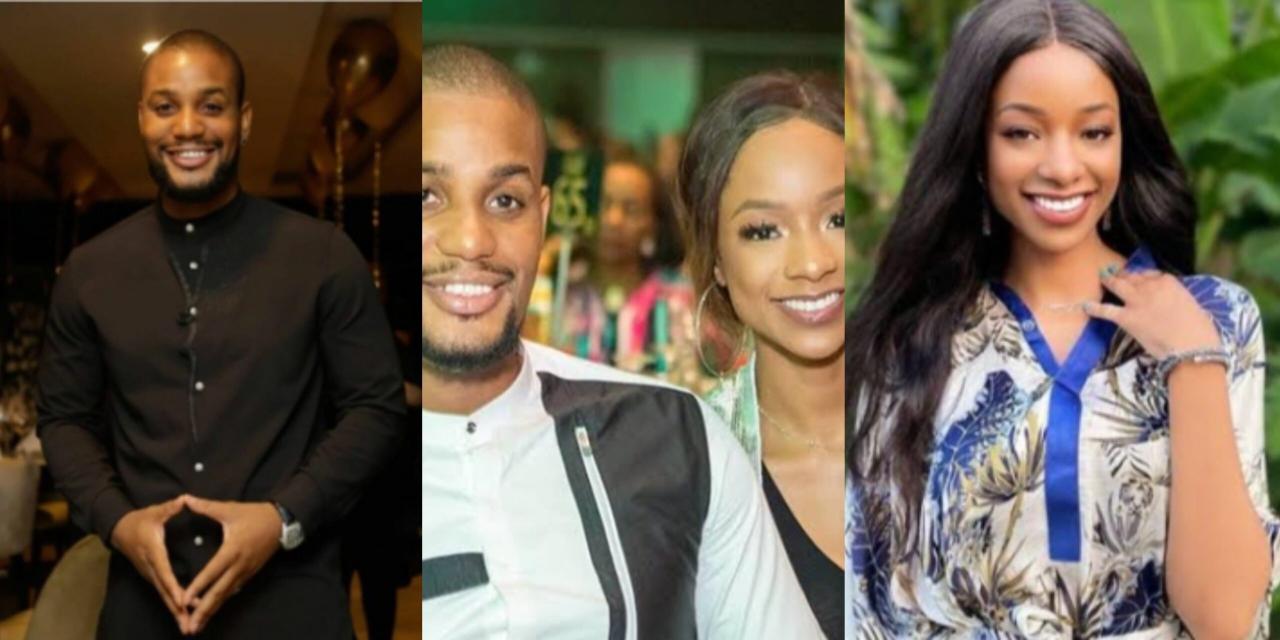 The couple have been in the news lately following Fancy Acholonu’s public apology and truth statement about their failed engagement.

From the leaked chats, it has been discovered that Fancy has been living a traumatic years with the actor as he was emotionally abusing her. The expose showed that the lovebirds never got intimate during their 5 years relationship as Alex Ekubo pretended to be celibate, while sleeping with other women. From the chat, their relationship has been a facade as Alex Ekubo was allegedly verbally, mentally and financially abusive.

The leaked chats also showed the conversation the had prior to Fancy’s announcing their break-up and Alex could be seen threatening her up keep things underwraps. 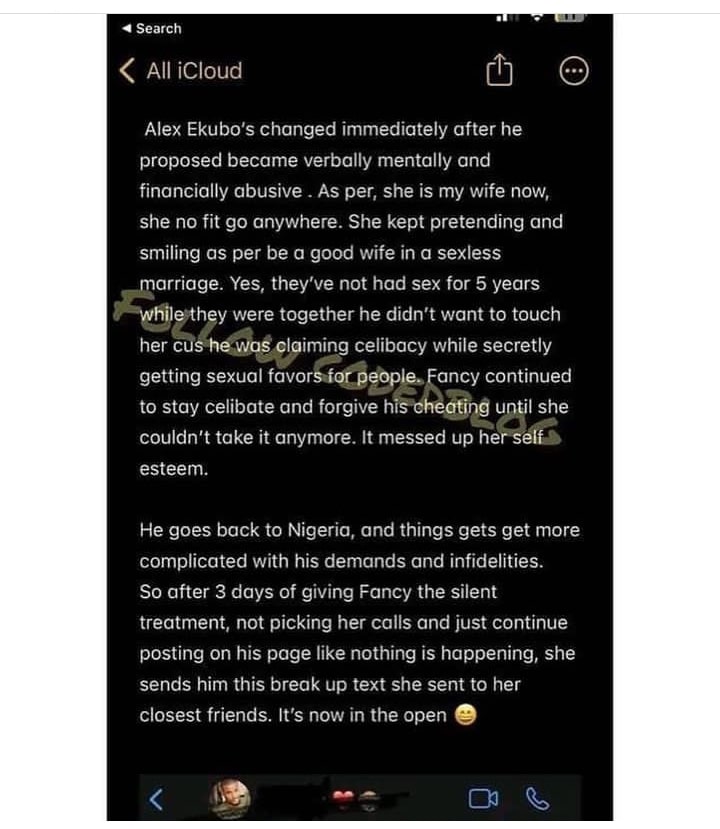 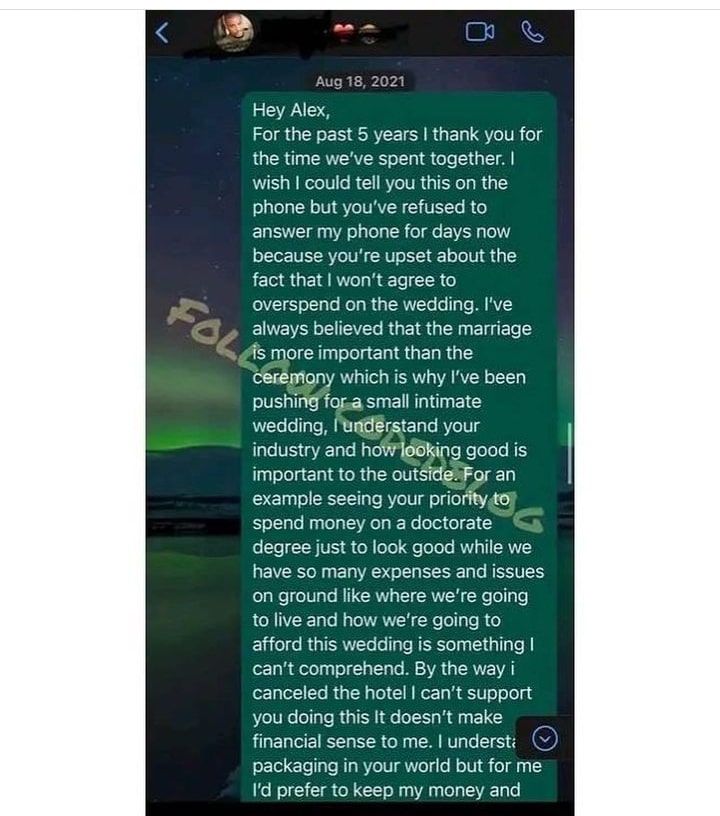 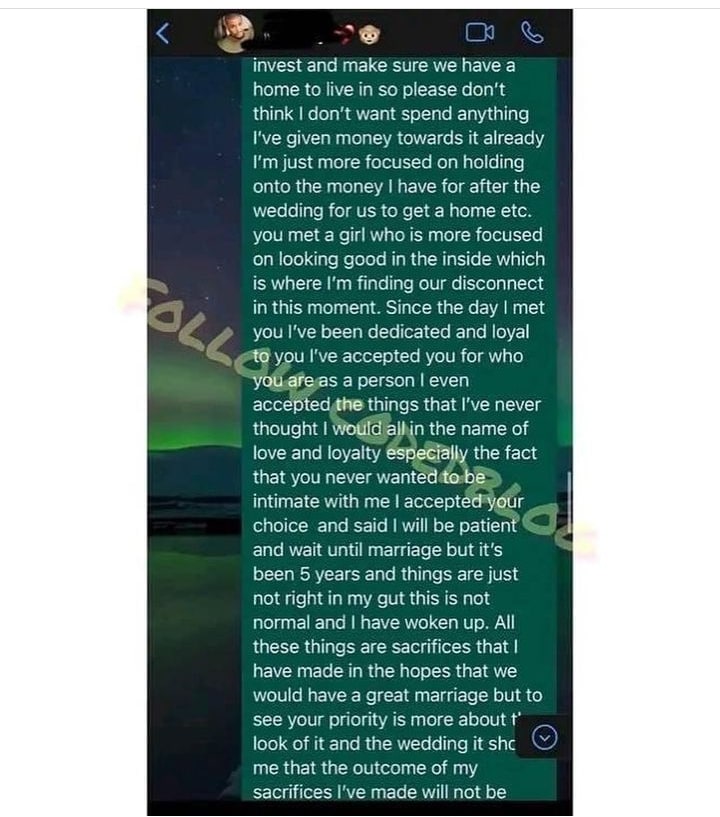 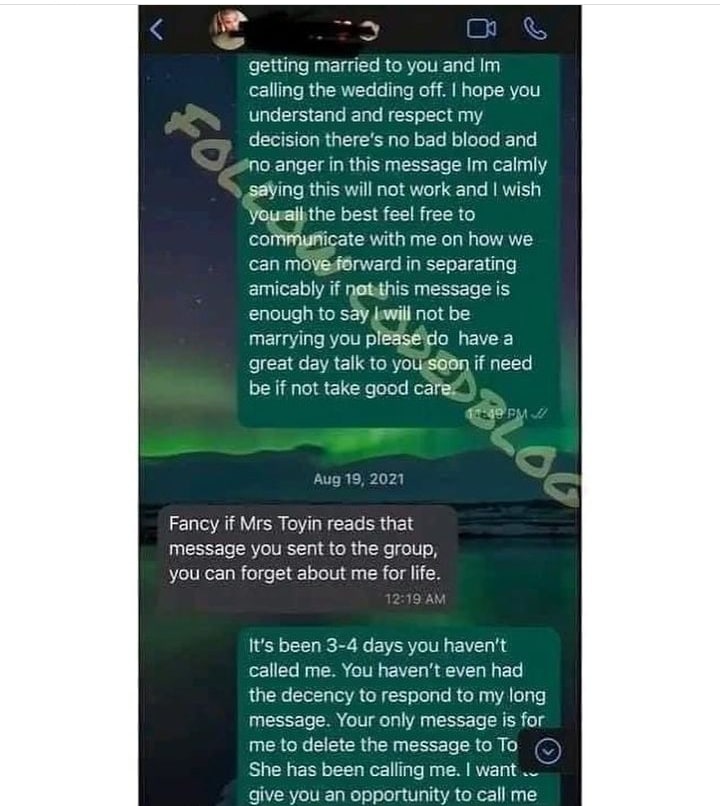 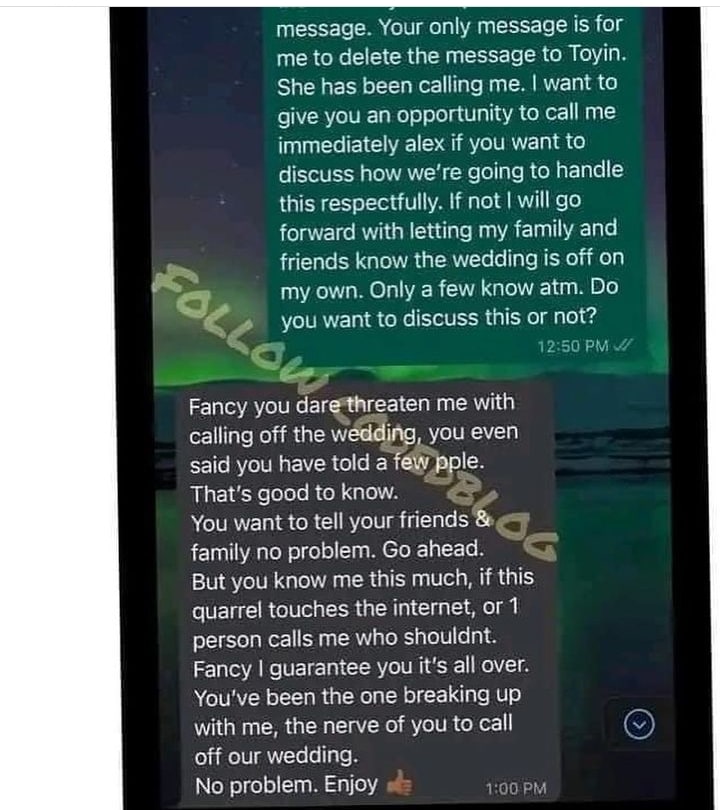 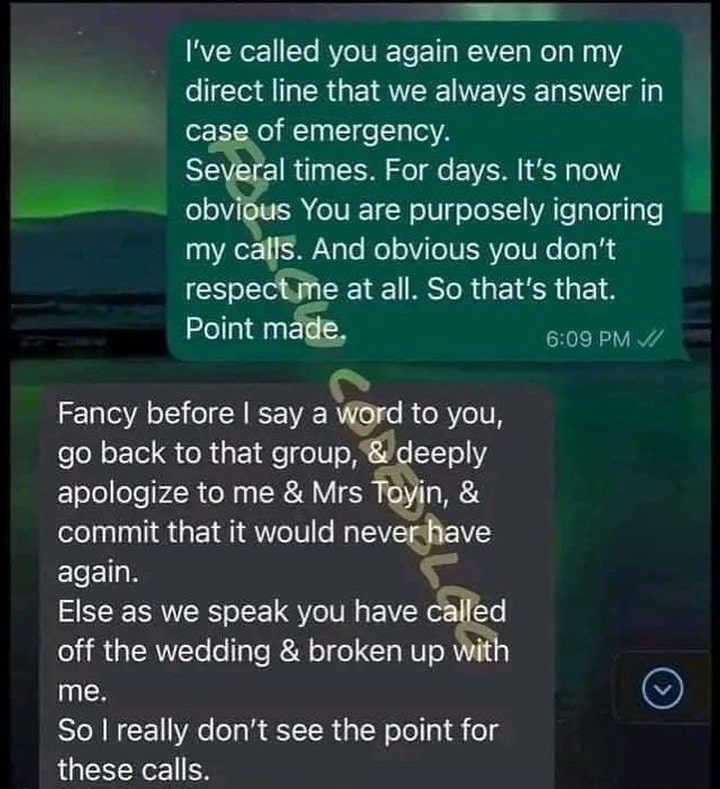