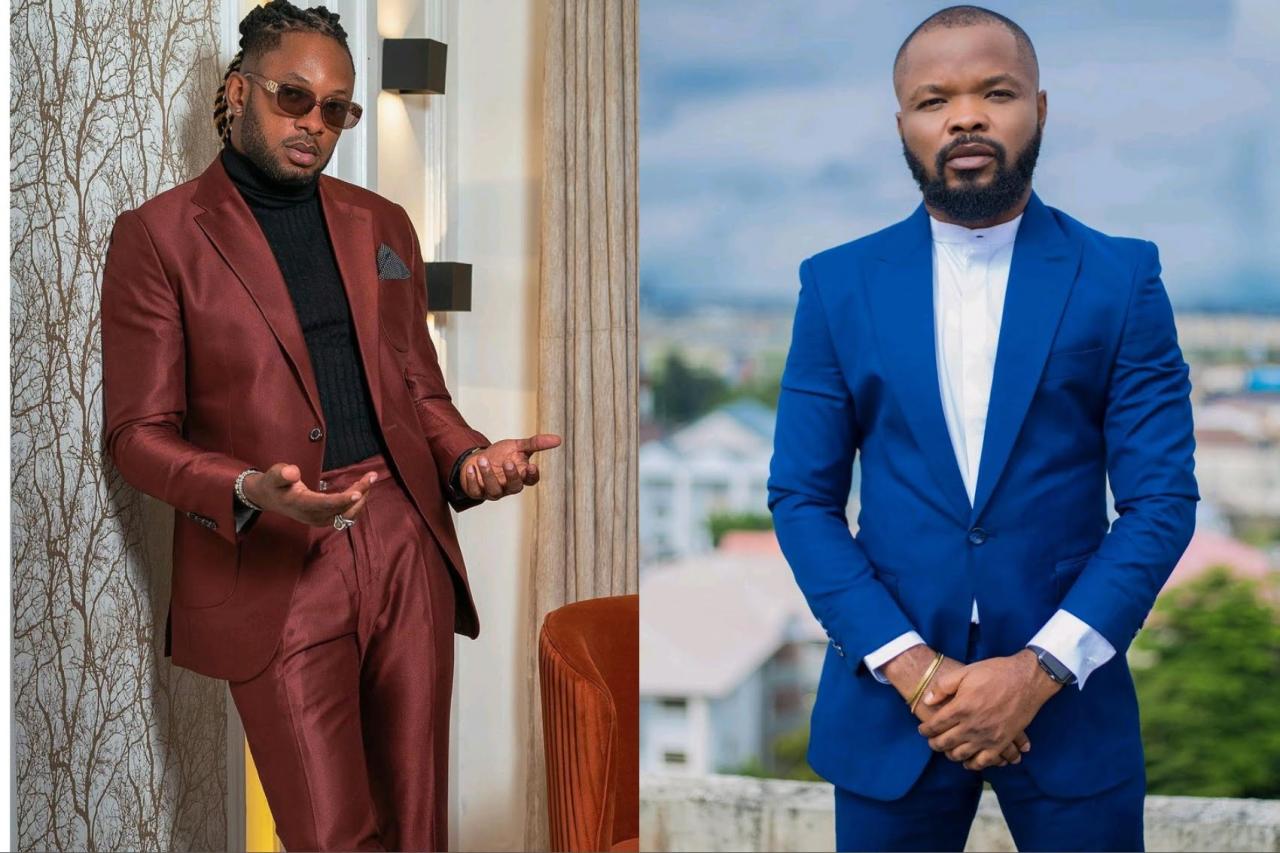 Cross’ warning comes after Nedu stirred reactions with his revelation on why many ladies go into BBNaija.

NaijaChoice Media reported that in an interview with Big Brother Naija ‘Level Up’ housemate, Doyin on his podcast, The Honest Bunch, Nedu revealed why many ladies rush for the reality show.

According to Nedu, many are there to market themselves sexually as they only got sex to offer.

Nedu further opined that BBNaija is good at skyrocketing people into fame but it doesn’t give them a long lasting platform. Hence why many, market themselves to rich men to sustain themselves.

Joining his colleagues to counter Nedu’s claims, Cross pleaded on twitter that Big Brother Naija females be left alone. He noted that it’s difficult to be judged in Biggie’s house and still face the same issue when the show ends.

Solidly taking the sides, Cross asks why the men whom Nedu and others claim BBNaija females are allegedly having an affair with are not being called out.

Addressing his fans, he asked that they stop insulting and dragging other former housemates because whatever transpired in Biggie’s house is in the past.

Cross tweeted: “Pls leave our big brother girls alone they are human beings also. Just like other humans. It’s not easy to go in the house and let the world see u and be judging every move you make. And you come out of the house into the real word and yet they are still judging you. Stop it.

“Big brother girls are amazing, beautiful talented, business driven and so on. And if anyone sleeps with any man to get ahead, so? Why are we not calling the men out too? Or na Only women dey fu$k woman ? Pls let’s give them their flowers and stop bringing them down.

“Stop bringing them down. It’s not good. They have feelings too. it’s only one life we all have. Make the best of it and enjoy it. 50 years from now most of u may not even be alive. So pls let LOVE lead . Always remember for GOD is LOVE and LOVE is GOD.

“If u think it’s easy to do? pls go into the big brother house and come out I would love to see something.

“And please to all my beautiful family CN let’s stop insulting and dragging each others favorites. What ever happened in the past has happened and it’s gone. (Otilo) Let’s all look into the future together and make our family bigger and better”.