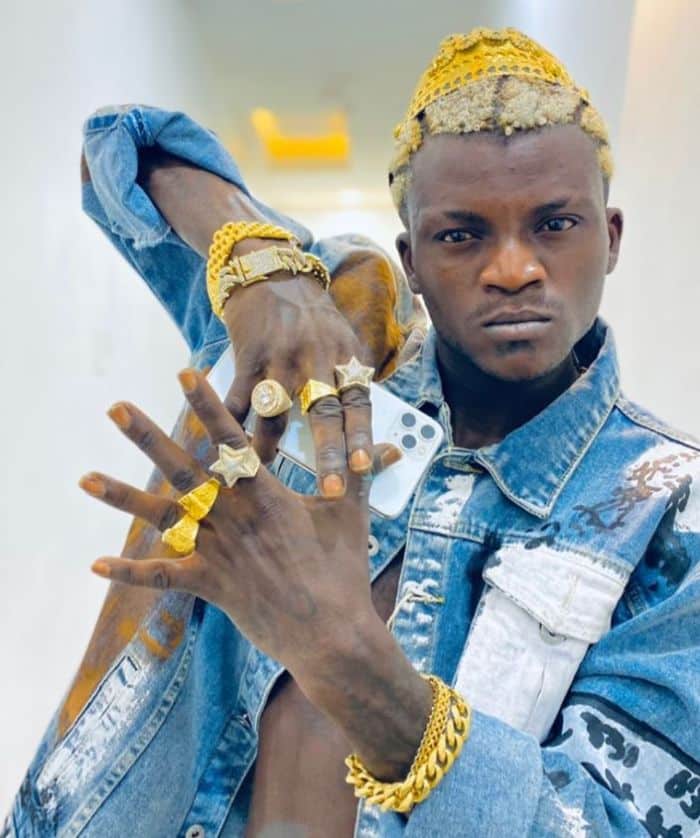 Speaking during a recent interview, the Zeh Nation boss debunked the claim that he rose to fame in 2021 after Olamide jumped on his Zazu Zeh track, insisting that his songs have been popular before then.

He disagreed with the viral claim that Olamide’s impact on his Zazu Zeh track helped the song become popular and, as a result, propelled his music career.

He maintained that he was already famous and labelled himself a “child of grace,” whom everyone wanted to associate with.

“Shey me I see anybody help me ni? As i dey like this, if no be sey i get grace. Everybody DM me. Nobody blow me. I don blow before I meet Pocolee and Olamide.” He said.

Olamide’s Baby Mama, Maria Okan celebrates as she wears bikini out in public for the first time