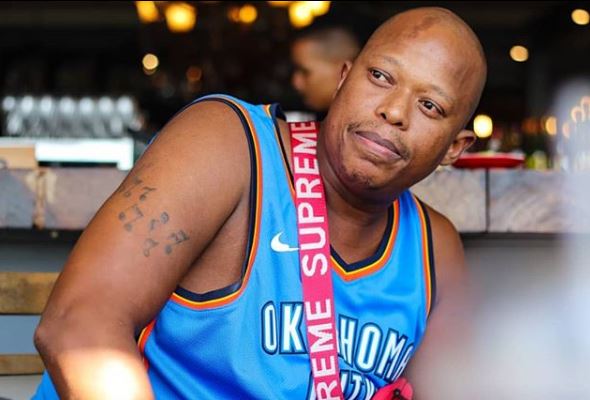 KZN premier Nomusa Dube-Ncube visited the widow and family members while mourning the star and the primer office and eThekwini Municipality pledged to contribute 50 percent of financial assistance towards the support of the kwaito star’s funeral.

The rumors of spending millions to send off the Gqom star have been dismissed by the government.

“It is regrettable that it [government] is forced to respond to the false rumors being spread on social media regarding its support to the dignified send-off of our Kwaito and Gqom star Mandla Mampintsha Maphumulo,” The report quoted the government as saying.

A breakdown of the money spend for the singer’s funeral was given by spokesperson Lennox Mabasao.

The provincial government paid a total of R320 000 for the two-day send-off which was gathered as follows: