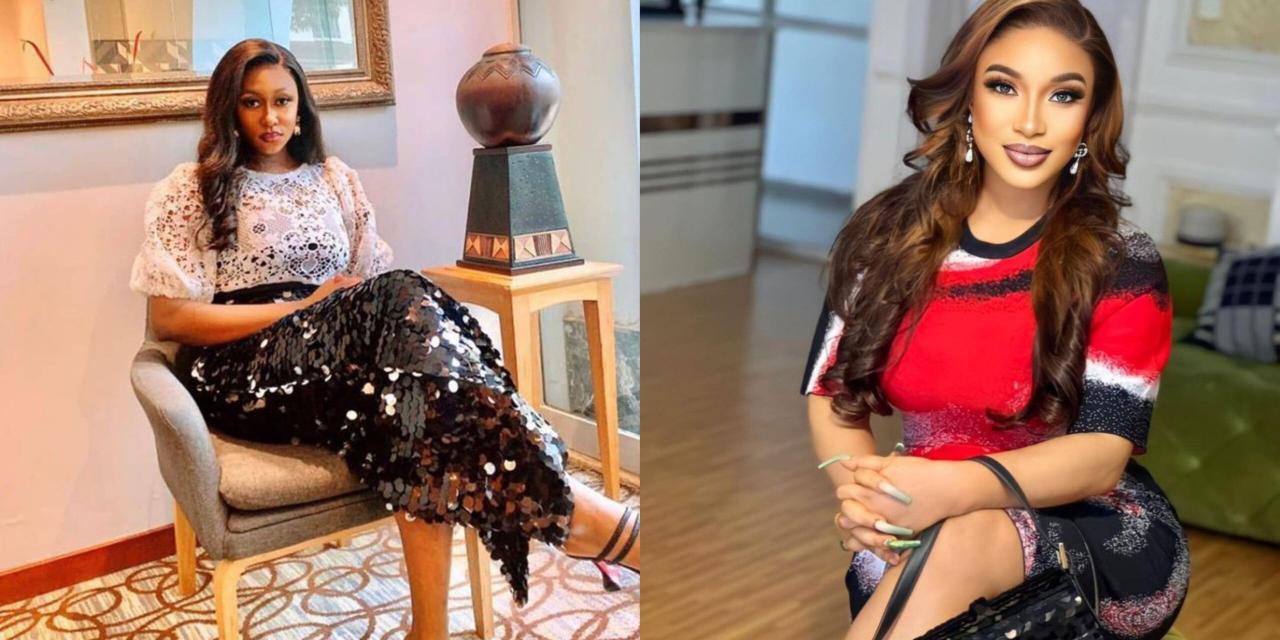 Nigerian singer , Cynthia Morgan otherwise known as Madrina has sent a message to her female colleagues who are fond of calling themselves Kings.

The former singer stated that she didn’t see the beauty in women using the male royal title. Stating why, Cynthia Morgan avowed that there is power in being referred to as a Queen.

It is worth noting that the likes of Tonto Dikeh, Kylie Jenner and more refer to themselves as King.

In what seems like a message to them, Cynthia Morgan stated that if only they knew how powerful the feminine title is, then they would stop referring to themselves as Kings.

“I have never seen the beauty in females calling themselves Kings. If only you know how powerful it’s to be Queen”.

“Thank you for making this choice with me” – Rosy Meurer pens message to her husband, Olakunle Churchill as they celebrate their wedding anniversary