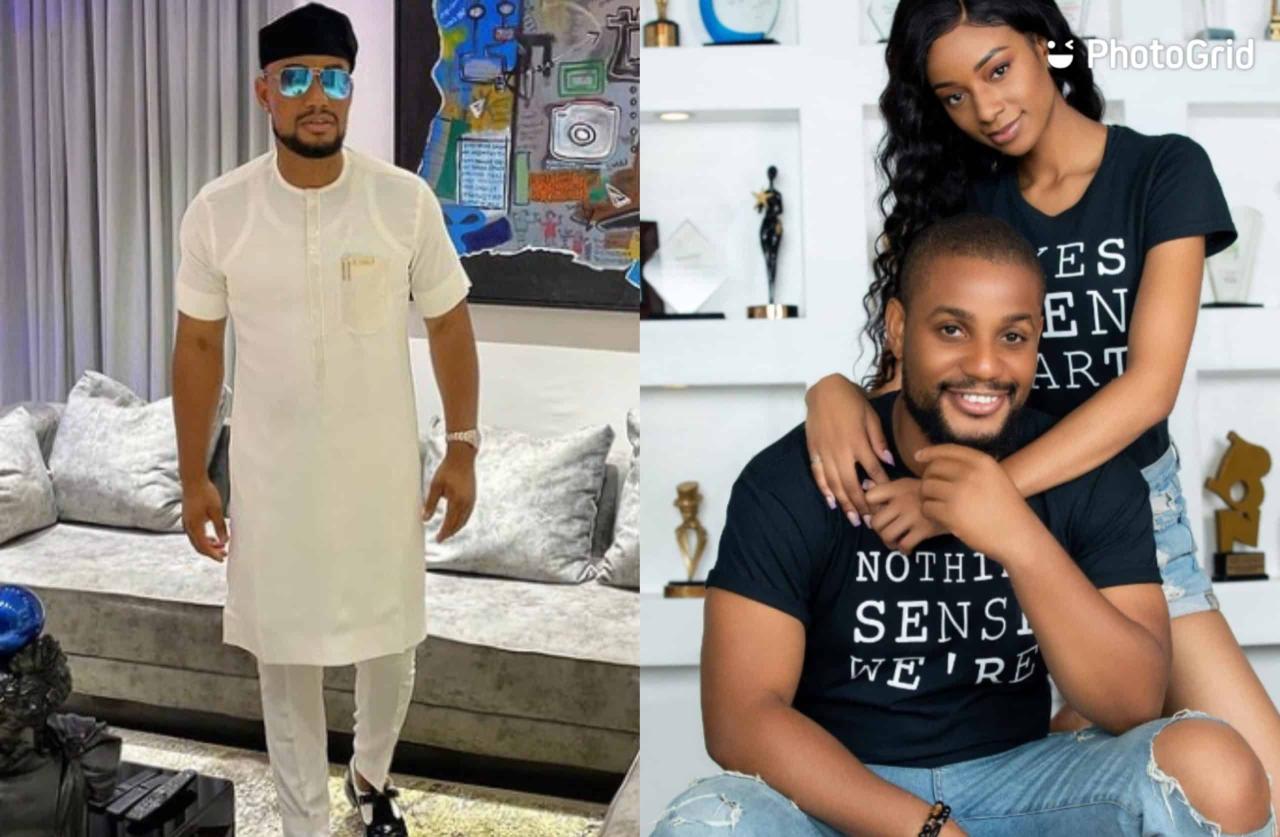 Fans of Nollywood actor, Alex Ekubo has hailed him for his epic response to his ex-lover, Fancy Acholonu’s public apology .

The model and entrepreneur had earlier decided to wrap up the year by taking another shot at love.

Acholonu who got engaged to Nollywood actor, Alexx Ekubo, in May 2021, suddenly called off their already-scheduled wedding in August of the same year.

“Hey guys, I am writing to inform you all officially that I have ended my relationship and I have called off the wedding with Alex Ekubo,” she wrote in an Instagram post

Stating that she was aware that the news would come as a shock to many, the model maintained that she had made the best decision for herself “because it is important that everyone finds their happiness and live in their truth.”

Over a year later, Fancy has made a U-turn and tendered a public apology to her former lover, asking him to take her back.

In a post shared via Instagram on Thursday, Acholonu apologised for the hurt she caused her ex-fiancé and his family by publicly announcing their break up

Reacting to this, Alex Ekubo wrote, I appreciate your apology, may God bless us all.”

This smart response has got some Alex fans on Instagram excited.

Seun Dreams wrote: E for end am with ‘ My regards to you and your family ‘.?

Ibeautifi wrote: She should move on already.