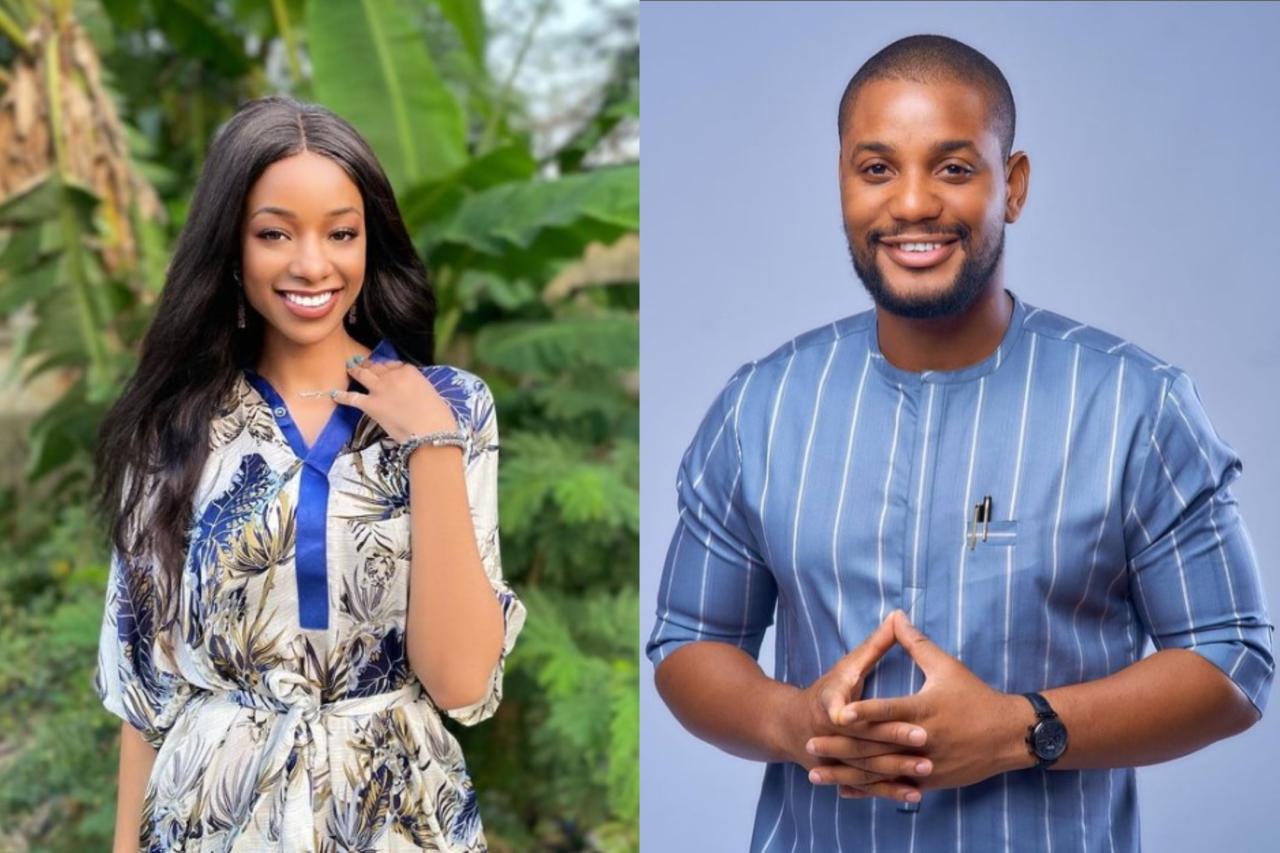 Following the ‘Tell it All’ interview she granted, Fancy Acholonu, the ex-fiance of actor, Alex Ekubo has tended a heartfelt apology to everyone involved in her relationship crisis.

NaijaChoice Media reported hours ago that Fancy finally revealed the real reason she called off their engagement in August 2021.

According to the American model, she called it quit after he told her he won’t be intimate with her, however, she can get intimate with other men.

Fancy also noted that she has been enduring Alex’s narcissism, lies, cheating and gaslighting.

Hours after granting her second interview to ‘Tell it All’, Fancy took to her Instagram to tender a heartfelt apology to all the parties involved in the relationship crisis with her ex-fiance, Alex Ekubo.

According to the 29-year-old, she never wanted to speak up because she didn’t want to tarnish Alex’s image; however, he caused her to take a route she never wanted because of his selfish gains.

While apologising, Fancy noted that the crisis is humiliating but she needed to defend herself with the truth. She also revealed that she will be off the gram to heal.

She wrote: I never wanted to speak up. My silence was golden. I do not want to tarnish his image. My pain was my secret. He opened me up for selfish reasons. I should have known better. I’m sorry to everyone involved. This is all very humiliating, but I have to defend myself with the truth. this too shall pass. Taking time off to heal.

“He was always lying, cheating and gaslighting me” – Fancy Acholonu reveals the reason for her split from Alexx Ekubo