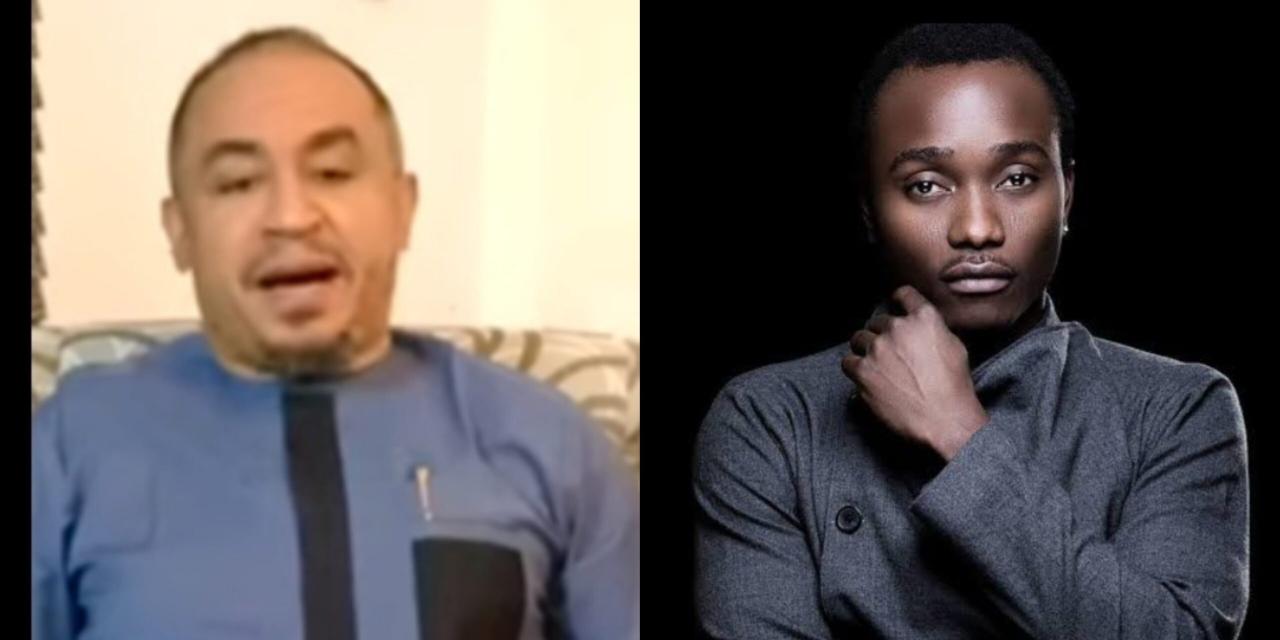 Brymo spewed troubles as he took several swipes at Igbo ethnic group and has continued to maintain his stance on the controversial subject. His tweet has since sparked backlash with many signing petitions against him.

Weighing into it, Daddy Freeze, who still has love and respect for him as many cut ties with the singer, had offered him an advice.

Daddy Freeze stressed that he has respect for Brymo and as such, doesn’t want him to throw his respect down the drain. Though, he admitted that the singer has a right to his opinion, however, his statement wasn’t an opinion but hate speech. Daddy Freeze reminded him that he can lose his fans and followers as a result of his statement.

The controversial media personality urged the singer to tender an unreserved apology to the ethic group as his words were hurtful and spew hate.

“Dear Brymo, I respect you. Don’t throw that respect down the drain. I know you have the right to an opinion. However, this isn’t an opinion, this is ‘H8’ speech and will cost you your fans and followers. I would recommend an apology to the igbos”. 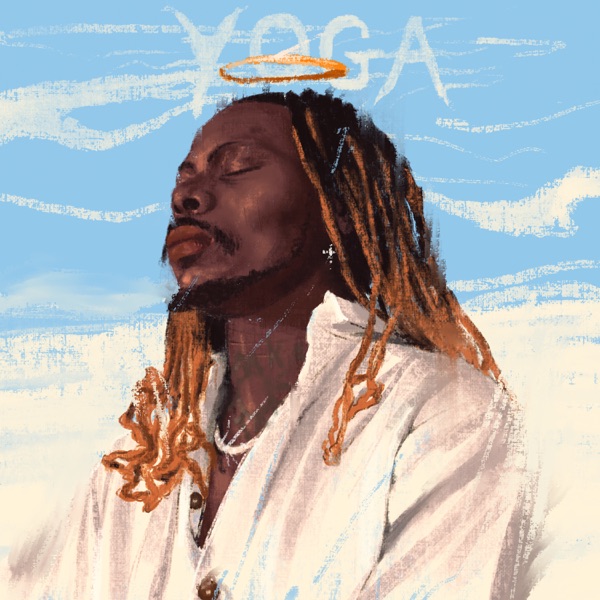