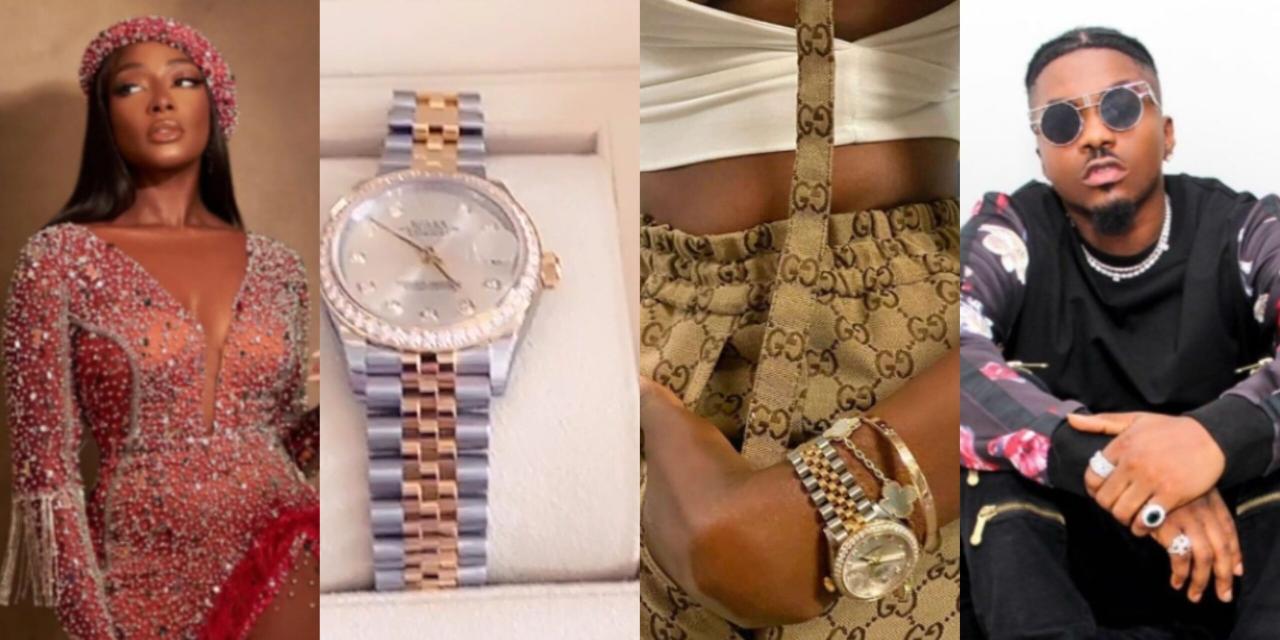 Nollywood actress and disc jockey , Dorcas Fapson has shared receipts of the expensive items stolen from her while on vacation with her ex, Skiibii.

Taking to her Snapchat page, the famous disc jockey showed off the laptop, Rolex watch, necklace and more that she claimed the Skiibii stole.

NaijaChoice Media reported on Sunday that Dorcas Fapson had accused her ex-boyfriend, Skiibii of stealing from her.

Her revelation didn’t sit well many men as they dragged her for trying to taint the singer’s reputation. Many had taken to social media to drag the actress as they urge her to move on. 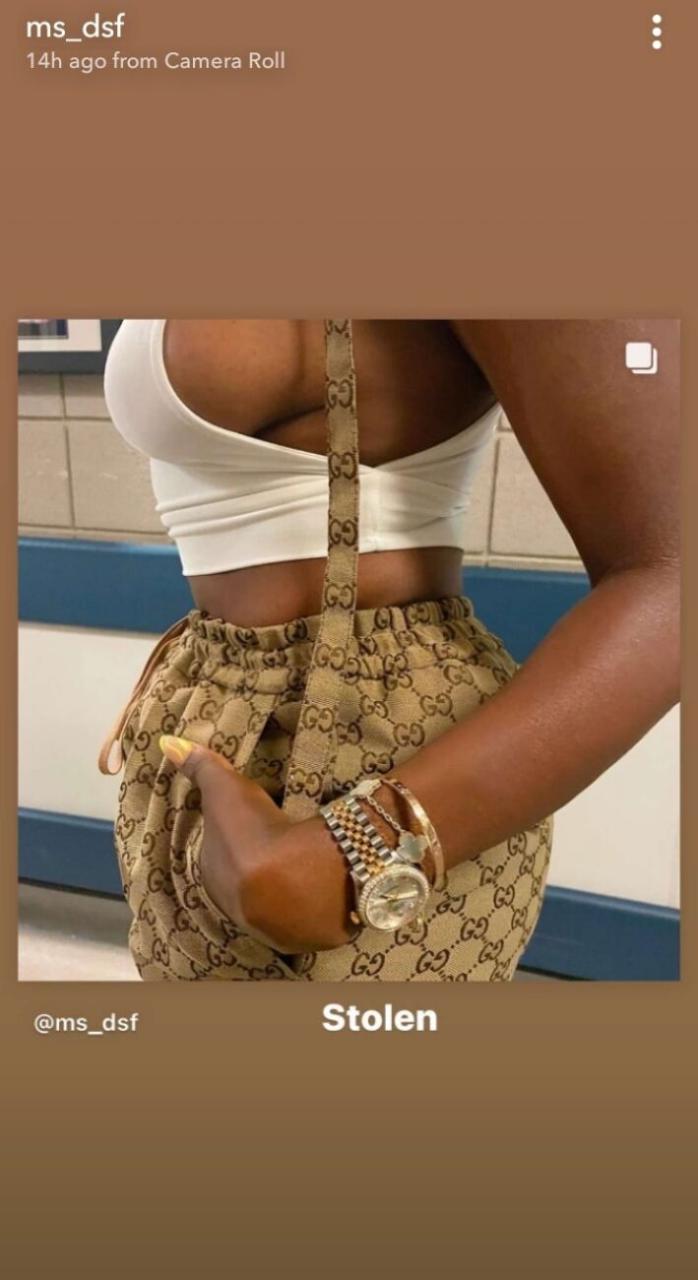 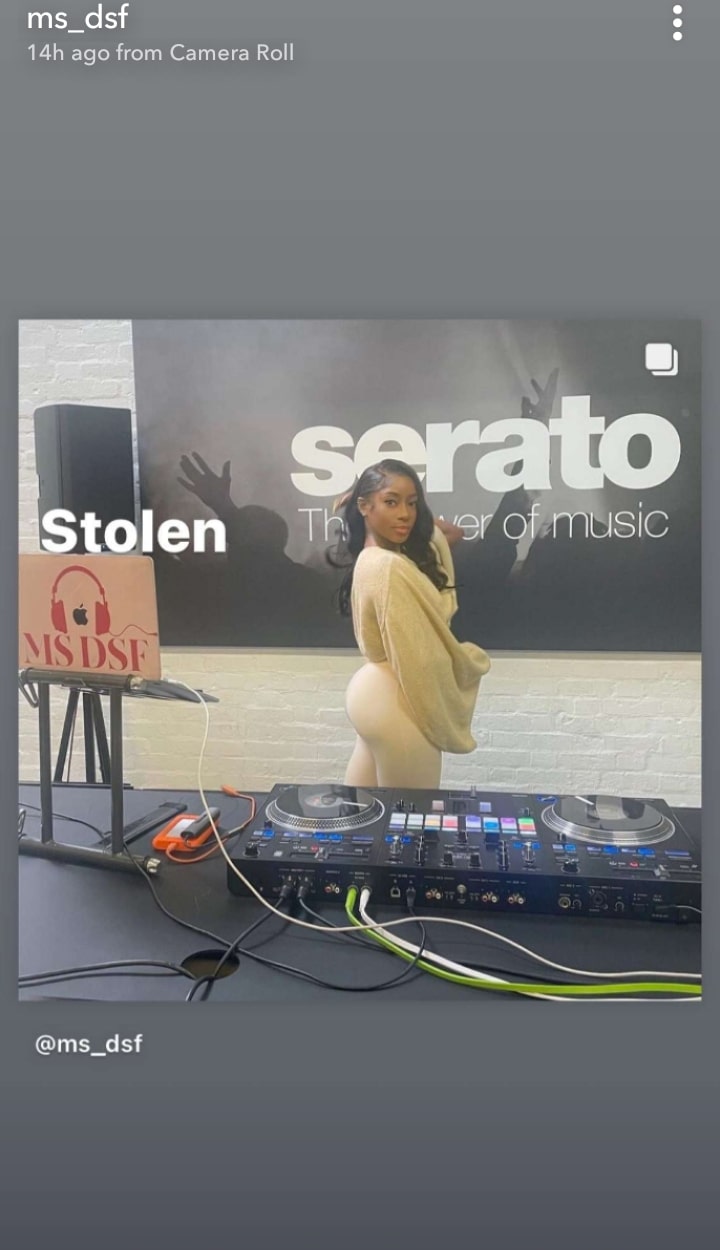 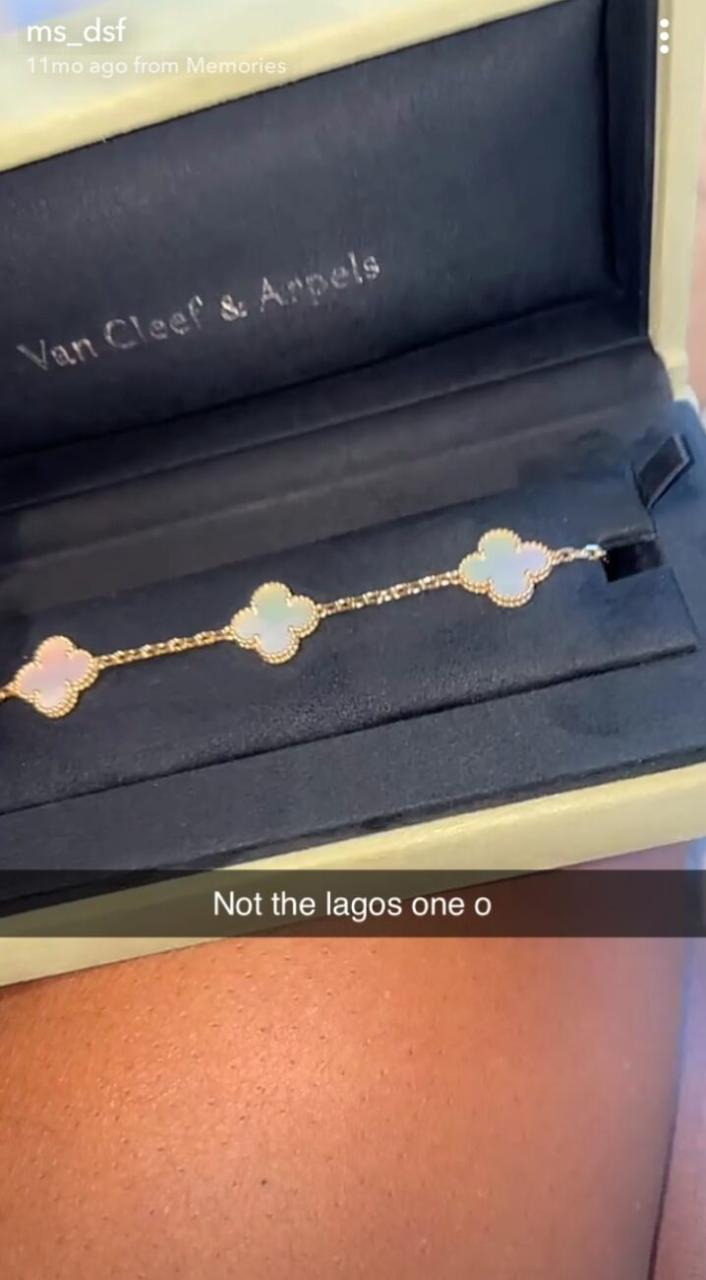 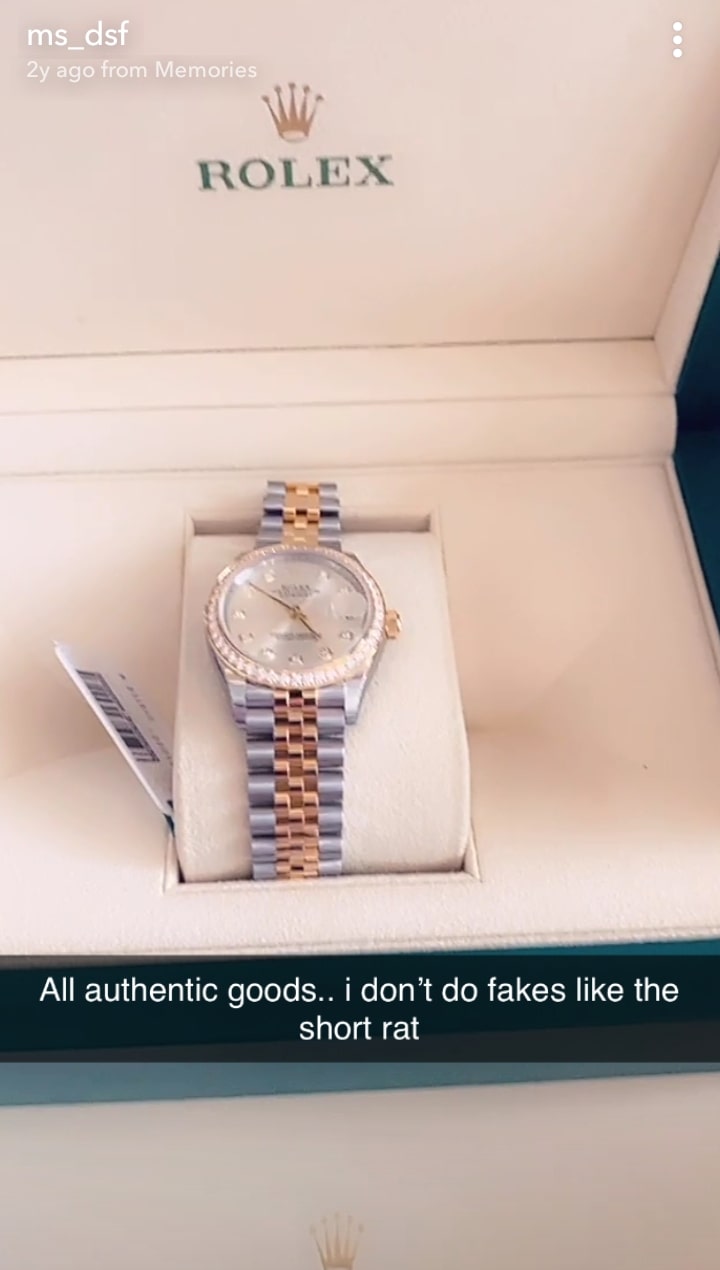