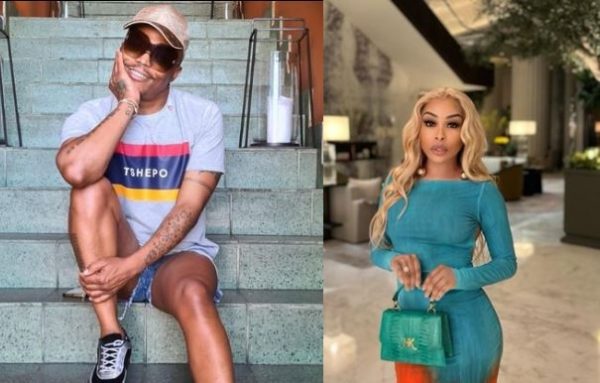 The actress recently stated that most urban sangomas don’t have a calling but anxiety.

Asides from Dineo Ranaka who slammed Mbau for being reckless with her statement, Somizi also said he finds it disturbing.

“We are not them, we are not walking in their shoes, as much as we wouldn’t want anyone to speak on our behalf. When people are now saying ‘everyone is becoming a sangoma’ I personally don’t think so’, said Mhlongo.

“It’s the same thing where people are saying, now being gay is a fashion. It’s not a fashion, it’s now out there. People are out, bold and proud,” he added.