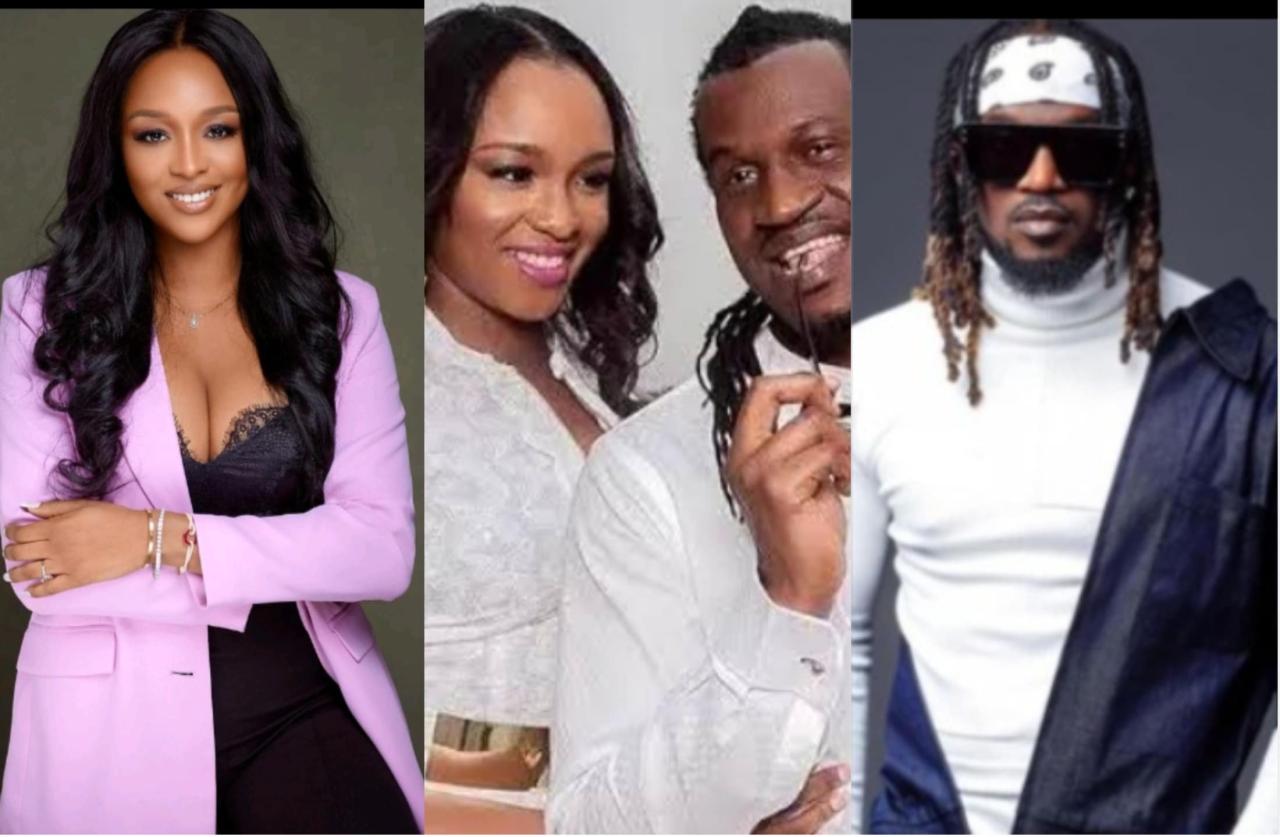 It would be recalled that the eight year-old marriage of Anita and Paul Okoye of P-Square music group was heading for the rocks as the former had filed for divorce from her husband – citing a number of issues.

Paul Okoye, popularly known as Rudeboy, first didn’t take the news seriously, particularly since neither he nor his attorney had been served.

In reality, Barrister Counsel to the Okoye brothers, earlier claimed when the story first surfaced in July that neither his law firm nor his client had received divorce papers.

Anita Okoye, however, was found to have leaked the divorce documents to paid influencers on the advice of her allies, who reportedly told her that such a media leak could persuade a shy Paul Okoye (Rudeboy) to demand a monetary settlement.

In August 2022, she served Paul with the divorce papers after trying in vain to get him to the negotiating table.

Anita Okoye cited five major reasons for her decision to divorce her husband: cheating, a claimed separation, being an absent parent, fraud, and difficult experiences. She, therefore, requested a settlement of $20,000 monthly as well as a number of her husband’s posh mansions.

Anita in her divorce petition signed by her lawyer, Ojonimi Akpe and Okutepa J.S at an Abuja High Court of the Federal Capital Territory, Maitama had earlier claimed that she contributed N10 million as an agreement with her husband that she would be granted space at the mall he had just completed in Lekki Phase, Lagos.

Anita went ahead to accuse Paul Okoye of cheating her out of a deal to build a mall to be jointly owned.

The petition which reads in part said, “That I know as a fact that the Petitioner founded a company called TannkCo in 2019.

“That the Petitioner and the Respondent agreed to build a mall where TannkCo would have its main offices, and the Petitioner contributed N10,000,000.00 (Ten Million Naira) for the purchase of the land and the building of the mall.”

“That I know as a fact that the Respondent, upon completion of the mall, reneged on the agreement and failed to give TannkCo a space in the mall.

It was also alleged that during the proceedings in court, it was noticed that Anita, who participated in court sessions via Zoom throughout the trial, was unable to prove all of the claims in her petition to the court, in a counter-affidavit filed by the respondent’s attorney, wherein she was asked to provide proof of her contribution to her husband’s wealth, she was unable to provide even one evidence.

As a result, she decided to make a U-turn by withdrawing all her claims and opting for settle.

The court, in its wisdom, only gave joint custody of the children to the parties in the ruling on the case on October 20, 2022. The petitioner was however not given any money in the form of alimony or settlement.

Paul Okoye’s new lover, Ivy Ifeoma takes to Instagram to brag about him