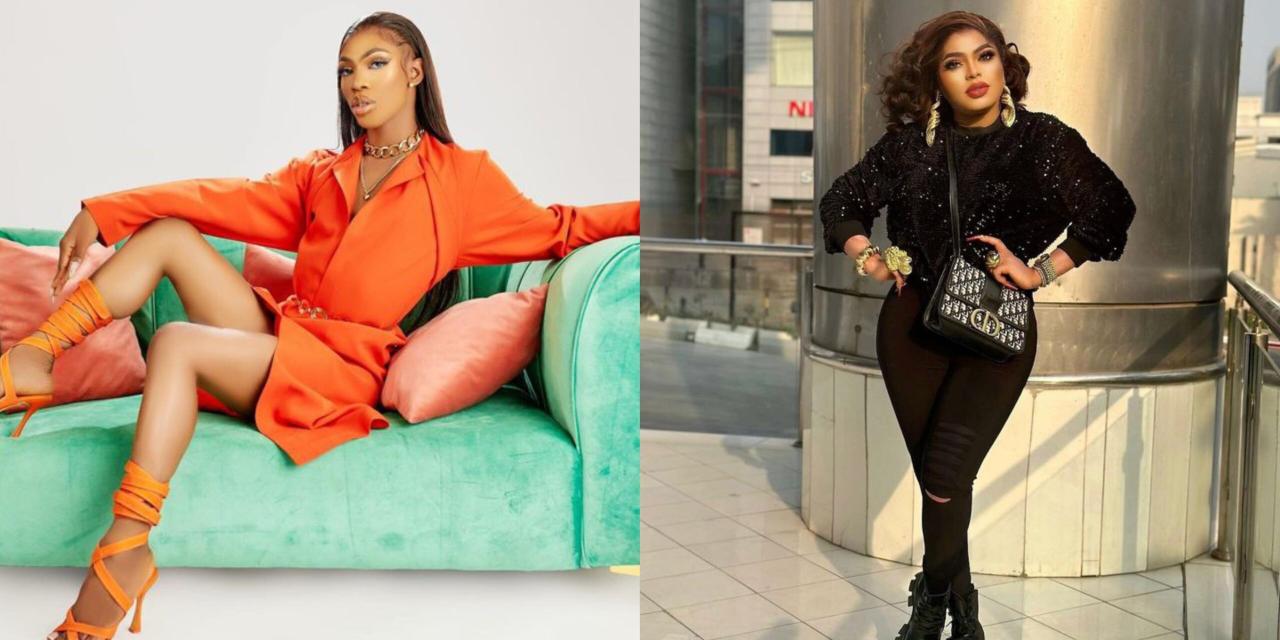 Popular crossdresser , James Brown seems to be igniting war with his senior colleague, Bobrisky as he uncrowns Bobrisky.

For years now, Bobrisky has been reigning supreme as the Queen of crossdressing but all that changed since James Brown entered the game.

The drag queen has no doubt unsitted Bobrisky and has won his way into the hearts of many celebrities.

In a trending video, James Brown could be heard telling some group of people that he is the lastest girl in town.

According to him, Bobrisky’s reign is over and he is now the Queen, while Bobrisky, is the Queen Mother.

Queen Mother ni Bobrisky, I am a queen”, he said in Yoruba.

Fans react as James Brown refers to his younger sister, Grace Brown as a man