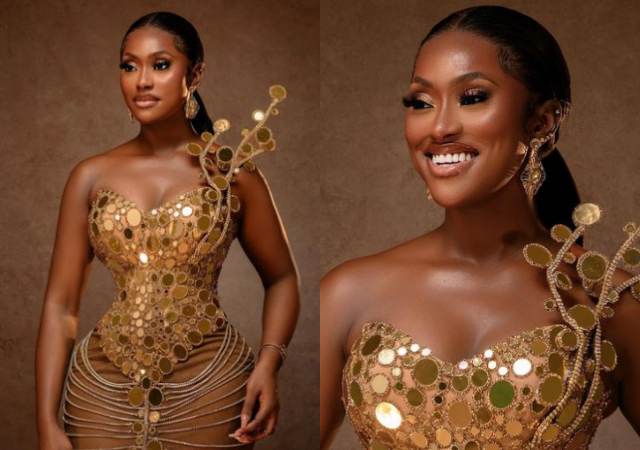 Nollywood actress Linda Osifo has shared how the tribal marks on her face makes her lose her confidence sometimes.

Linda Osifo made this known during a chat on the latest episode of ‘Me, Her and Everything Else’ podcast hosted by Stephanie Coker.

According to the actress, when she relocated to Canada as a child, she is always questioned about her tribal marks. She stated that some of the children thought her marks were a result of an attack from a wild animal.

“I can remember there was a moment when a student asked me because I had tribal marks and she was like what do you guys do in Africa? Is this what you guys have there? Or why is your color like this?” she said.

“What other students thought about my tribal marks was that I was attacked by a tiger and I would say it’s a lion. Of course, it’s a child’s imagination.”

When asked if her tribal marks affected her in any way, she said it sometimes affects her confidence.

“Of course it did, sometimes it still does. Everybody wants to look really perfect no matter what and when you have a little bit of imperfection in any area, it’s still going to affect no matter how much you say it’s little or it’s this,” she said.