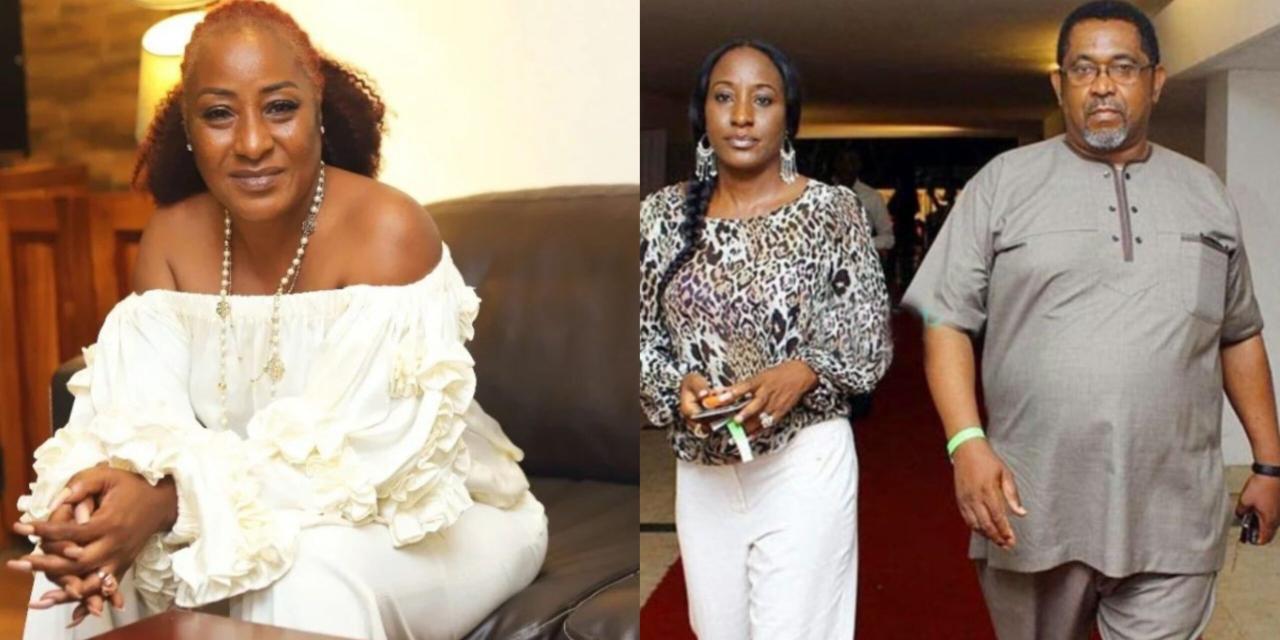 The veteran actress spoke out for the first time on her divorce in an interview with Media personality, Chude Jideonwo.

Delving into her life’s journey, the actress corrected the false impression that she had her first child at 17, rather she stated that she was 19.

Speaking on how she suffered physical and domestic violence as a teen, Ireti Doyle affirmed that she had no business getting married at the time she did, not to talk of who she chose to get married to.

“The truth of the matter is that I had no business being married at that time talk less of… let’s not even go to the choice of who I got married to,” she stated.