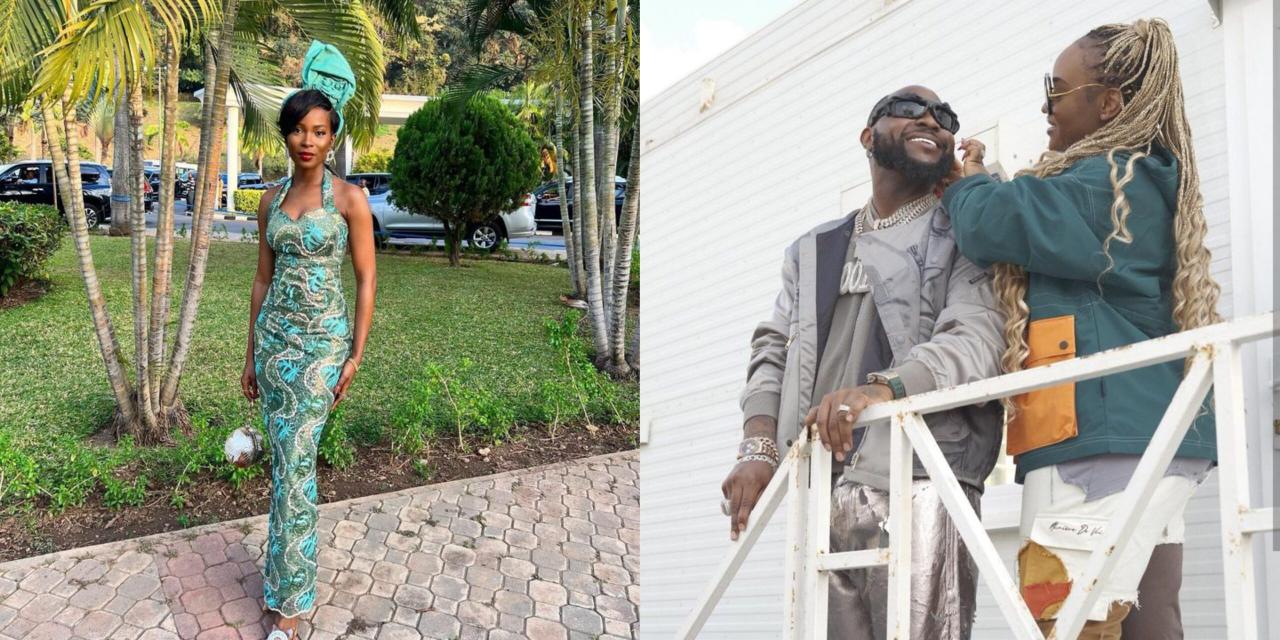 Nollywood actress, Jemima Osunde had slammed a troll for reminding Davido about his son’s death.

Davido had made his second appearance in Qatar where he performed at the World Cup closing ceremony. Several videos which made rounds, showed the singer all smiles and in a very good movie.

A Twitter user, who wasn’t pleased with some of the videos, especially when it’s barely two months his son died, reminded him of his pains.

The tweep questioned if the now father of four has forgotten about his son so fast.

“Did Davido forget about his son so fast?”.

Responding, Jemima Osunde called him an idiot for his question.