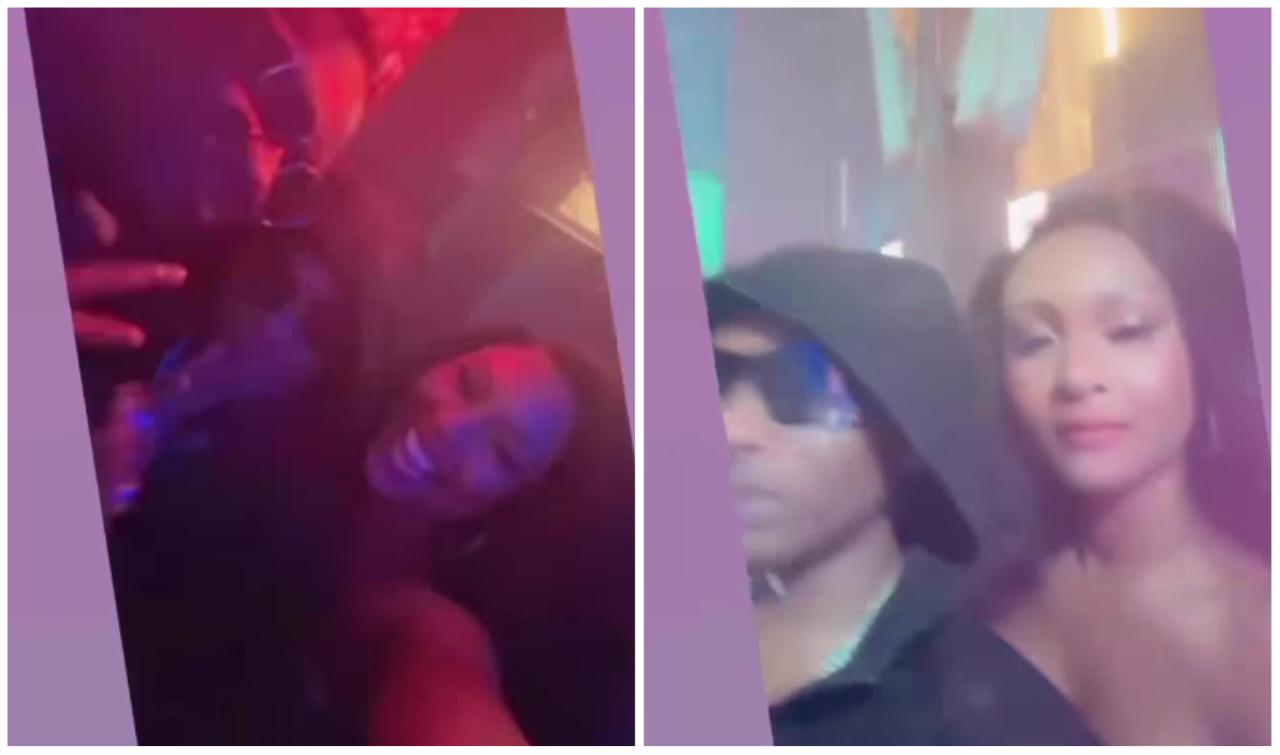 A new video of actress and single mum of one, Osas Ighodaro having fun with singer Wizkid at a club with Wande Coal has sparked dating rumors.

The delectable actress met with the Grammy singer and was surprised at his comic personality.

In a clip going viral, Osas could be seen laughing as the father of four entertains her with his joke.

Now sharing a new video of them in a club, Osas Ighodaro wrote “My guys, WIzkid and Wande Coal”