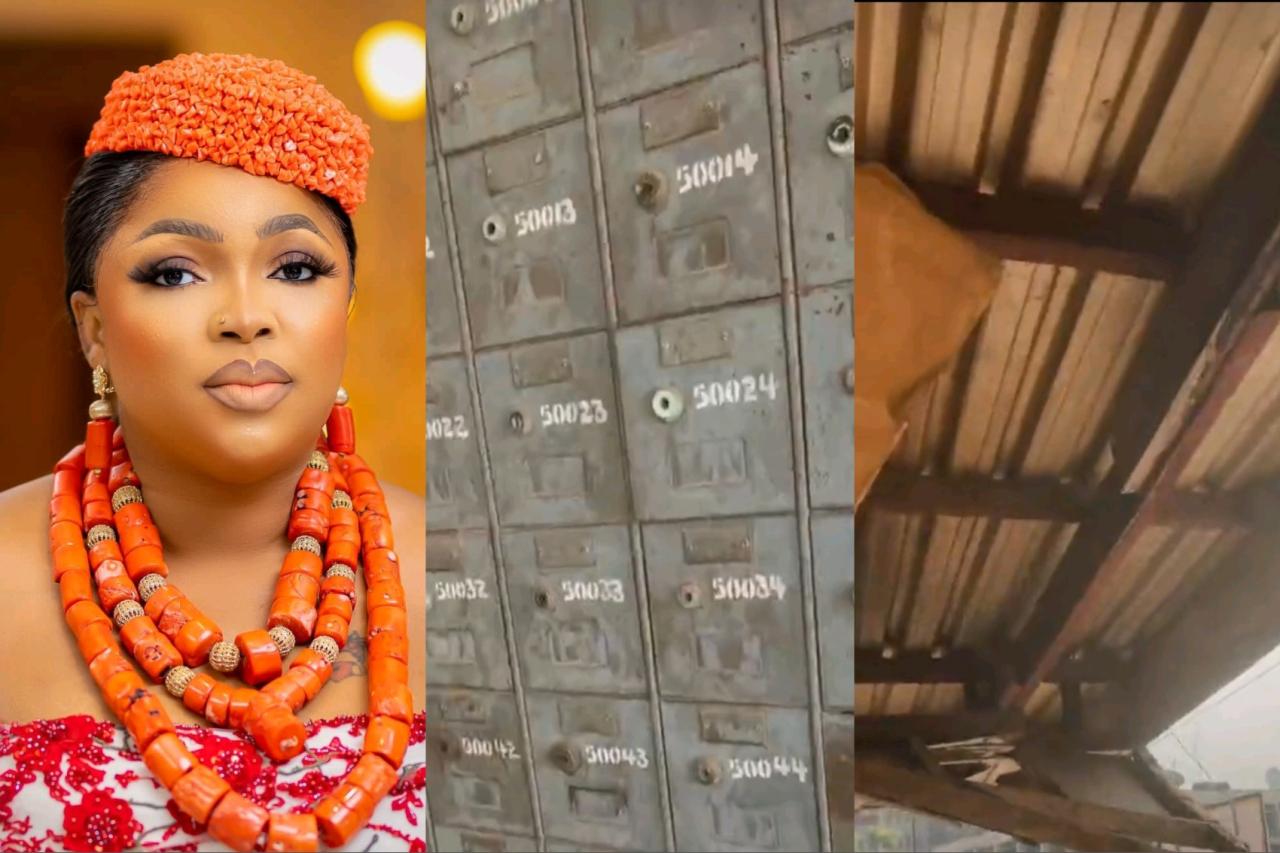 Nollywood actress, Kemi Afolabi has taken to social media to lament about the state of a post office.

Taking to her Instagram page, the actress who has been vocal since going public in 2022 with her ailment shared a lengthy video of the deplorable condition of a Post Office on Bourdillon street in Ikoyi area of Lagos State.

According to the Kemi, the state she met the Post Office is nothing to write home about. She was at the Office to pick up her payslip from YouTube, however, what she met caught her attention and she decided to create awareness and share with Nigerians.

In the video, the building and its roof toppings has fallen off, the delivery counter is decorated with non-functional computers and littered with pieces of papers. Questioning one of the staff, she asked how they work without computers in which he replied that they use their phones to track mails.

The manager of the Post Office while speaking with Kemi Afolabi noted that the Postmaster General of the Federation (PMG), Nigerian Postal Service (NIPOST) Ismail Adebayo Adewusi is working on fixing the building.