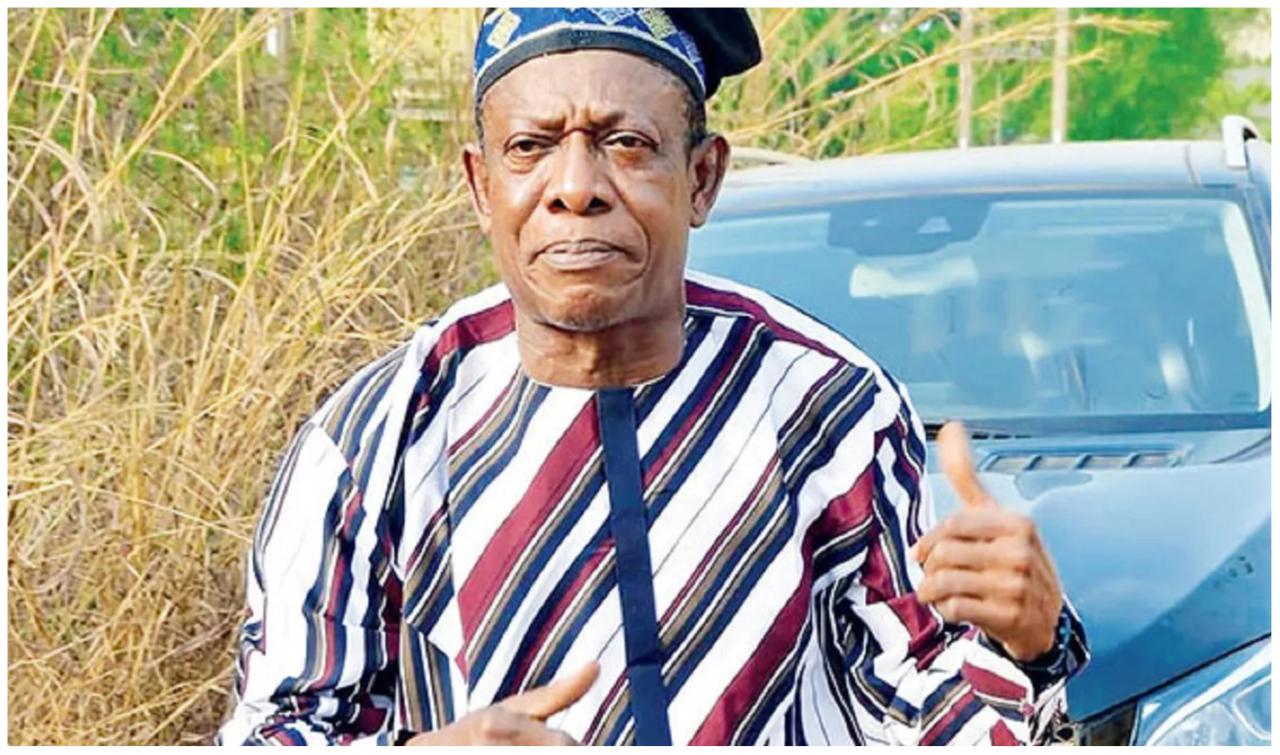 Veteran actor, Nkem Owoh, has disclosed why he isn’t publicly supporting any party for the upcoming 2023 general elections.

Giving his views on the forthcoming election, Nkem Owoh, in a chat with Midweek Entertainment said thus:

“I will just go and vote. I have tried to reject Nigerian politics in its entirety even though I know there are still some good people inside the polity, but the system is like a diseased mesh.

“People have tried to draw me into politics but I know that if I put my head into it, I will be infected with the disease and I don’t want it. So, I prefer to stay at the flank. The country will become better when we have reasonable leadership in all directions. And soon it is going to come because I can see the rumples.

“My neck cannot carry it (politics). The thing is, I like where I can smile; you see that I am smiling and you are smiling. Also, I travel and move out alone as I am not afraid of anything. If I were to be in politics, I would have probably gotten to the height where I would be afraid and I don’t want to be afraid.”

Owoh said the film industry was bedeviled by lack of finance and recognition by policymakers, adding that the trajectory had changed because policymakers had started recognising Nollywood and its practitioners.

The comical actor said, “The film industry, and the entertainment industry generally, you don’t see quarrels between them but go to the political field and you will see them.