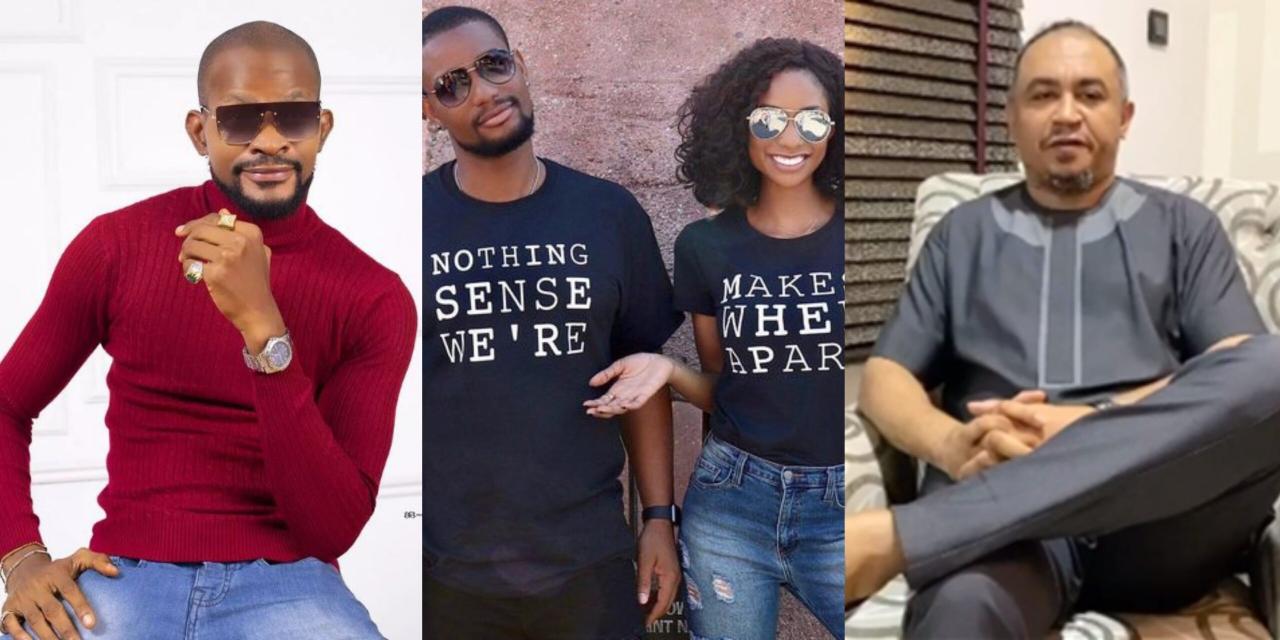 Fancy Acholonu had publicly apologised to Alex Ekubo and his family.

The American model and actress revealed how hard it has been for her losing him.

Expressing herself properly, Fancy stated that she isn’t afraid of being vulnerable and to affirm her love for him. She acknowledged that she hurt him and his family, with the way she handled their breakup.

Praying for her, Daddy Freeze wrote, “She will be alright”

Pleased with her apology, Yetunde Bakare wrote, “Ogun Esu re oooo but I like the fact that she realized her mistake and apologize publicly

Bimbo Akisanya, pleaded with Alex to forgive her. She wrote, “Alex should forgive her”

Uche Maduagwu, however, wasn’t pleased with her apology, as he slammed her for covering up for his mistakes.

She wrote, “He is not mature for wedding. Stop making excuses for him. Everyone close to you na no exact reason you na breakup but make me no go pariwo. If he was so matured, you na for dey celebrate wedding anniversary by now”.