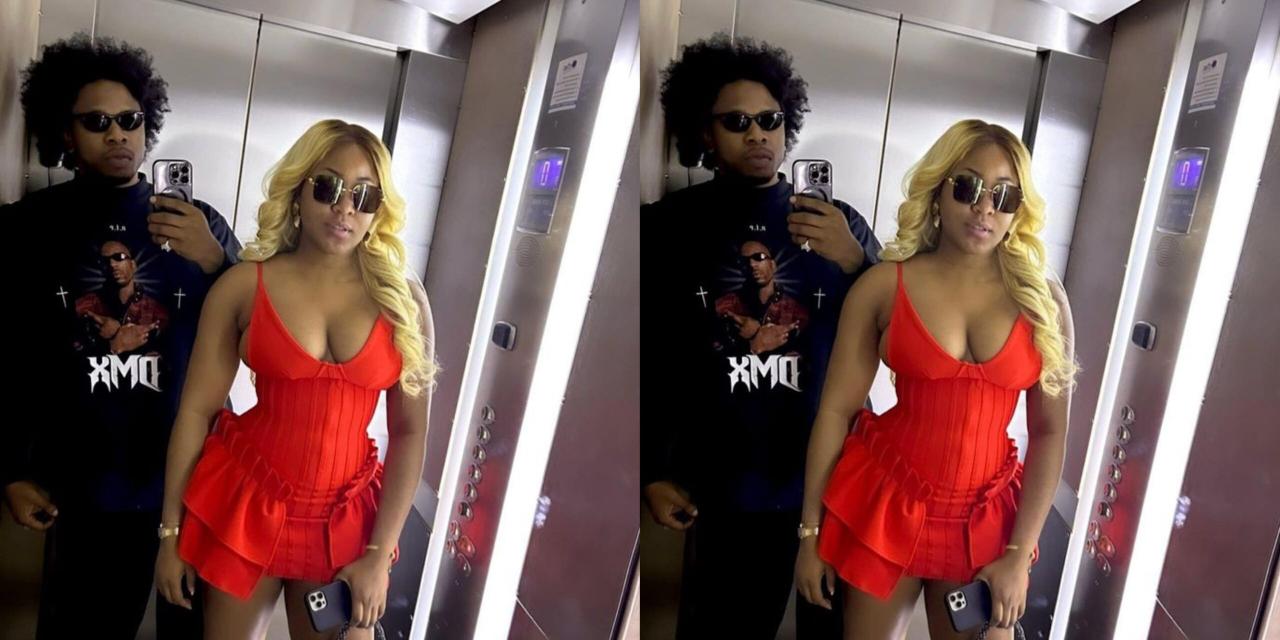 Big Brother Naija ‘Lockdown’ housemate, Erica Nlewedim and singer, Runtown has left many drooling as they stepped out together.

The entertainers, were seen at a recent event, all over each other as they spark dating rumours. The two left many drooling after a photo of them in the elevator went viral. 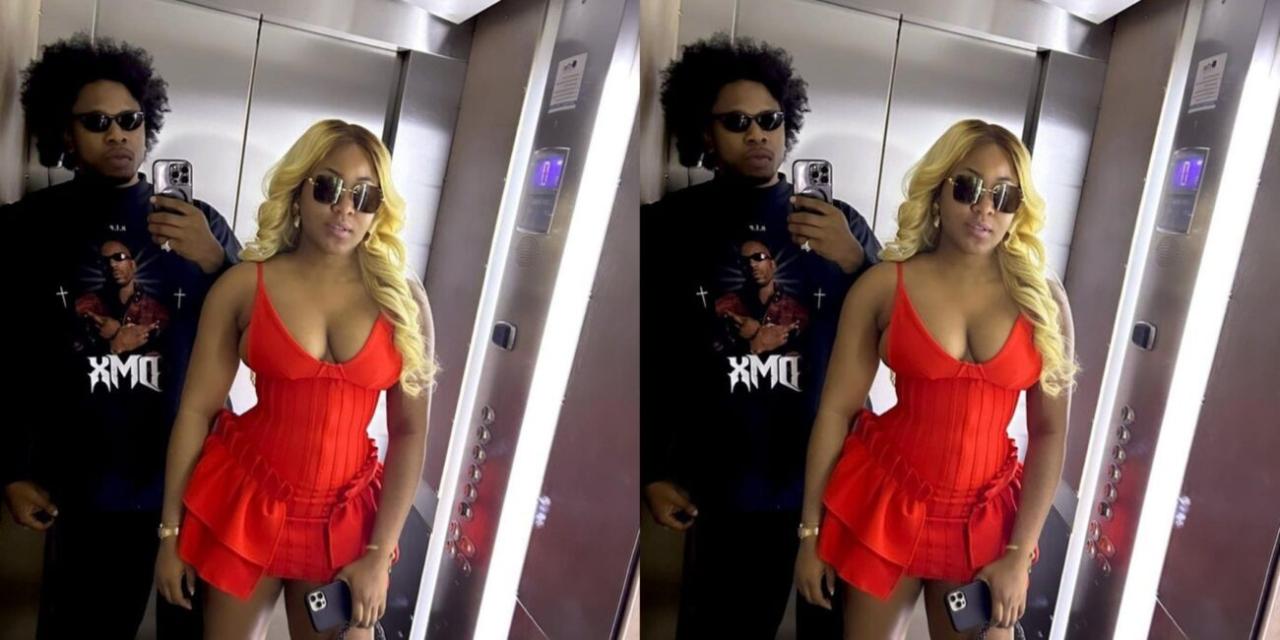 Many fans noted how Runtown and Erica were a replica of power couple, Jay z and Beyonce.

One Naya wrote, “First glance and I saw Jay Z and Erica

One Amina Minah wrote, “This picture is lit

One Yungjoc wrote, “Runtown is too chilled

One Porsh Hope wrote, “They look so good together

One Viks signature wrote, “See as them fit together. If you know you know