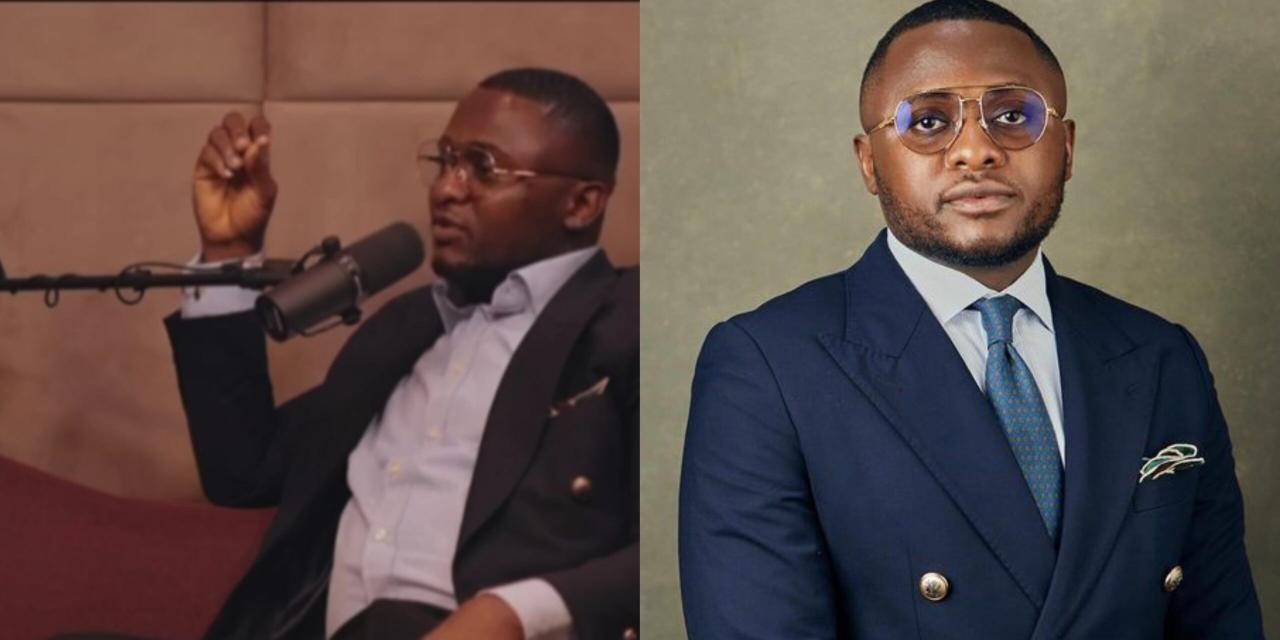 The talent manager in an interview with Tea with Taypod revealed that in 2017, he almost had $5 million but was depressed.

Ubi Franklin disclosed that he felt his marriage crashed because he had no money to fix it. As such, when he had money a year after the divorce, he was saddened at not having any home or friend to share his success story with.

For him, he had no sense of fulfilment despite the millions he had and succumbed to living a lavish lifestyle in a bid to get happiness.

There was no fulfilment for me. During that depression, I was making mistakes. I spent mights in hotels but he didn’t give me happiness”.