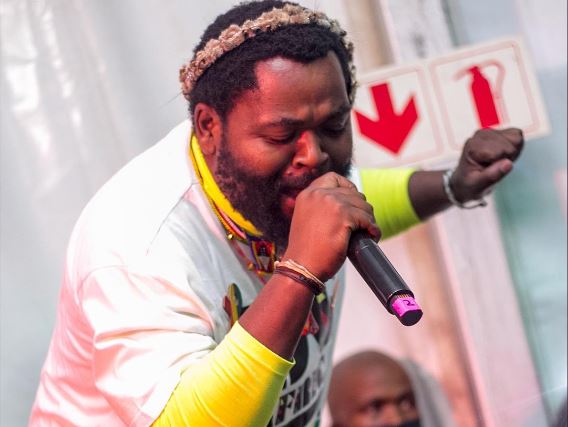 Sjava will be releasing his first single after a year.

The singer featured on other artists’ songs in 2022, and he’s finally back in 2023 with his first song titled, Isibuko.

The single will be out this Friday, 27th of January.

Despite the news about the song, some fans aren’t satisfied as Sjava is yet to fulfill the promise of an album made last year.

He took a break from recording music, and he benefitted greatly from it.

“Taking a break from recording music was the best thing i have done for myself,” he wrote.

However, he is back and many are elated.