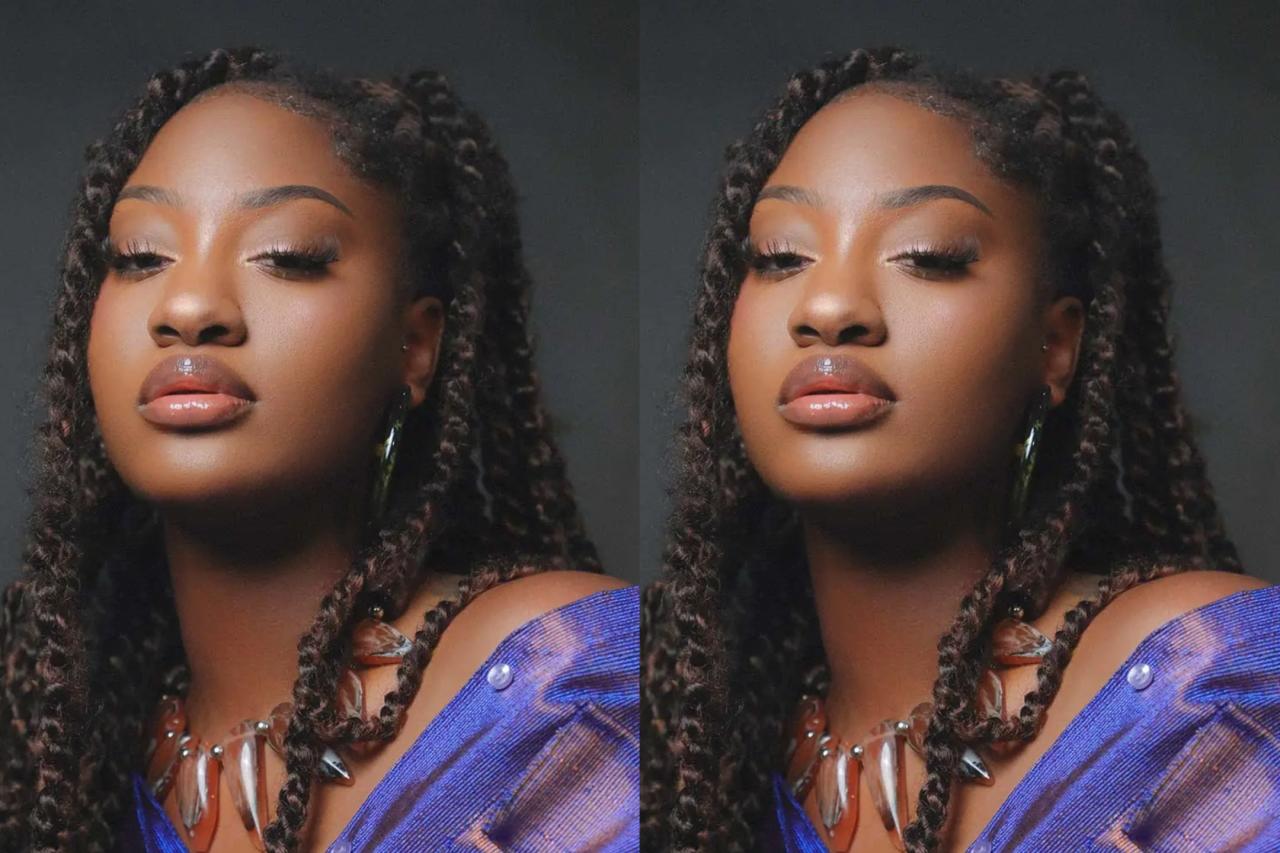 Temilade ‘Tems’ Openiyi has received an Oscar nomination for ‘Lift Me Up’, which served as the lead single from the soundtrack of ‘Black Panther: Wakanda Forever’, in the ‘Best Original Song’ category of the 2023 Academy Awards held on January 24, 2023

The song titled ”Lift Me Up” was written by Tems, Oscar winner Ludwig Göransson, Rihanna, and Ryan Coogler.

Voting for the 2023 Oscars will run from March 2nd -7th. The 2023 Oscar award is set to hold on Sunday, March 12 at the Dolby Theater and it will be hosted by comedian and talk show host Jimmy Kimmel.