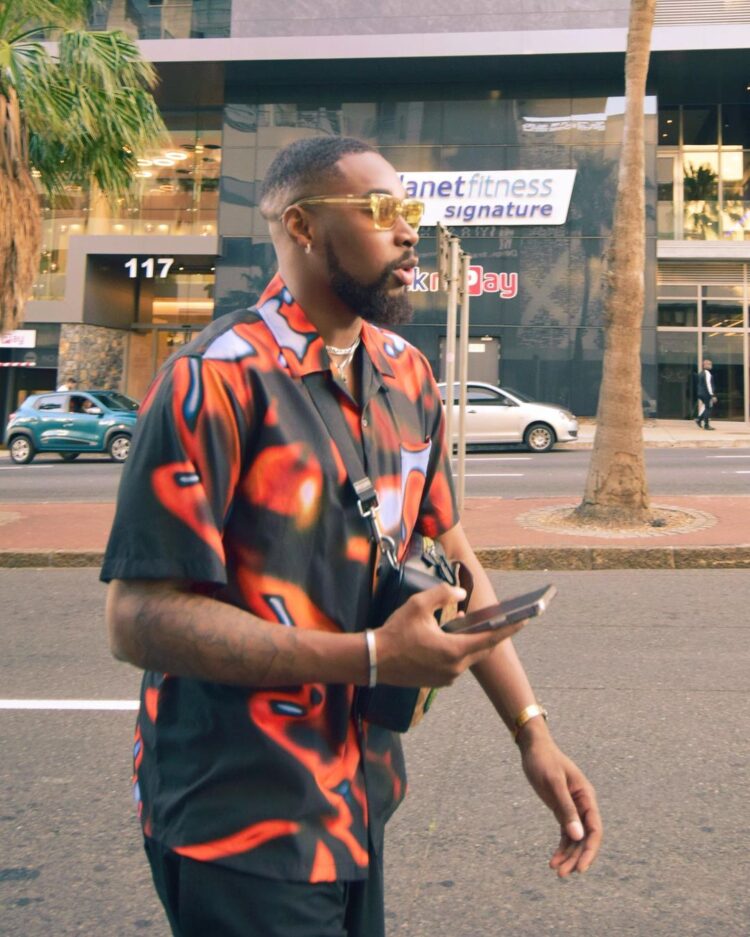 The controversial footballer took to the microblogging platform to respond to trolls, who constantly criticized him for repeating his clothes.

Sheggz admitted that he loved his outfits and would continue wearing them until he became bored with them.

According to him, he was not on social media to form or pretend to anyone so he had a right to do as he pleased.

In his words;
“I love some of my clothes so much, I’m going to wear them numerous times till I get bored. Not out here to form anything, been soft before this and will keep being soft.”