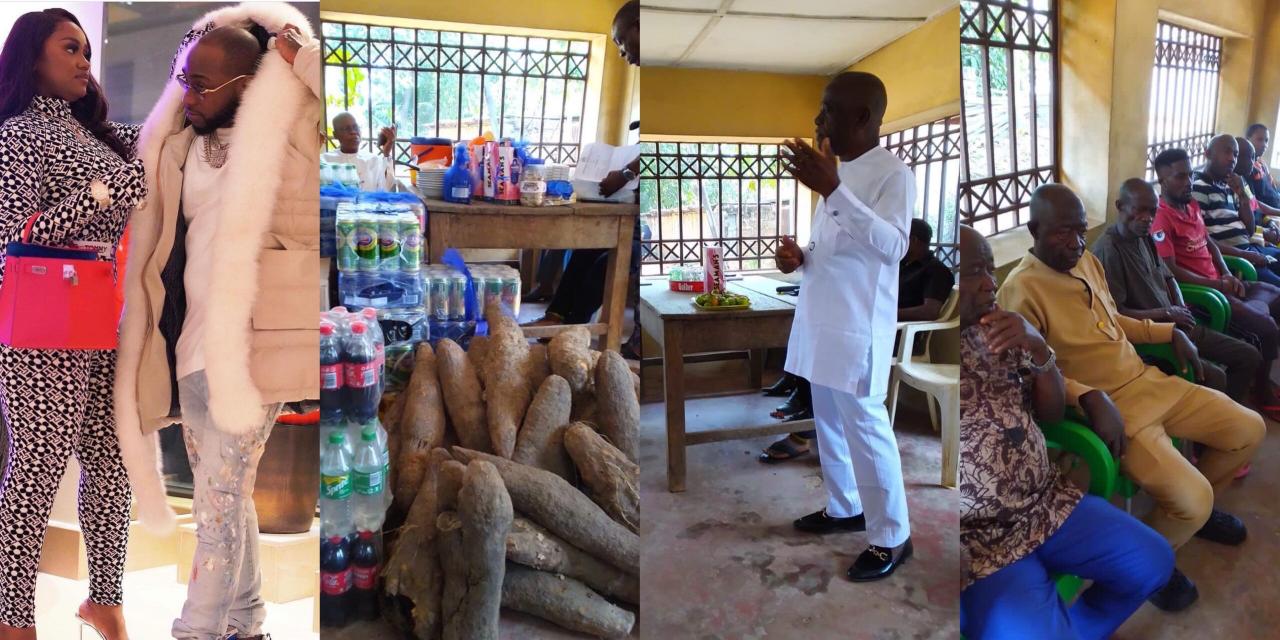 In photos and video posted online, Chioma’s dad could be seen performing the Umunna rites and umuada rites.

The second phase of an Igbo wedding is the Umunna rites which is a meeting between the groom’s family and the bride’s extended family.

This meeting is important because the groom’s people have to restate their interest in marrying from the bride-to-be family, in the presence of her Umunna (direct and extended family, with family elders). Once consent has been secured, dates for the traditional wedding will be set and the bride price list will be sent out.

The groom takes a few gifts such as kola nuts, palm wine, beer, soft drinks, tobacco, snuff and a goat which will be shared between the groom and bride’s family. 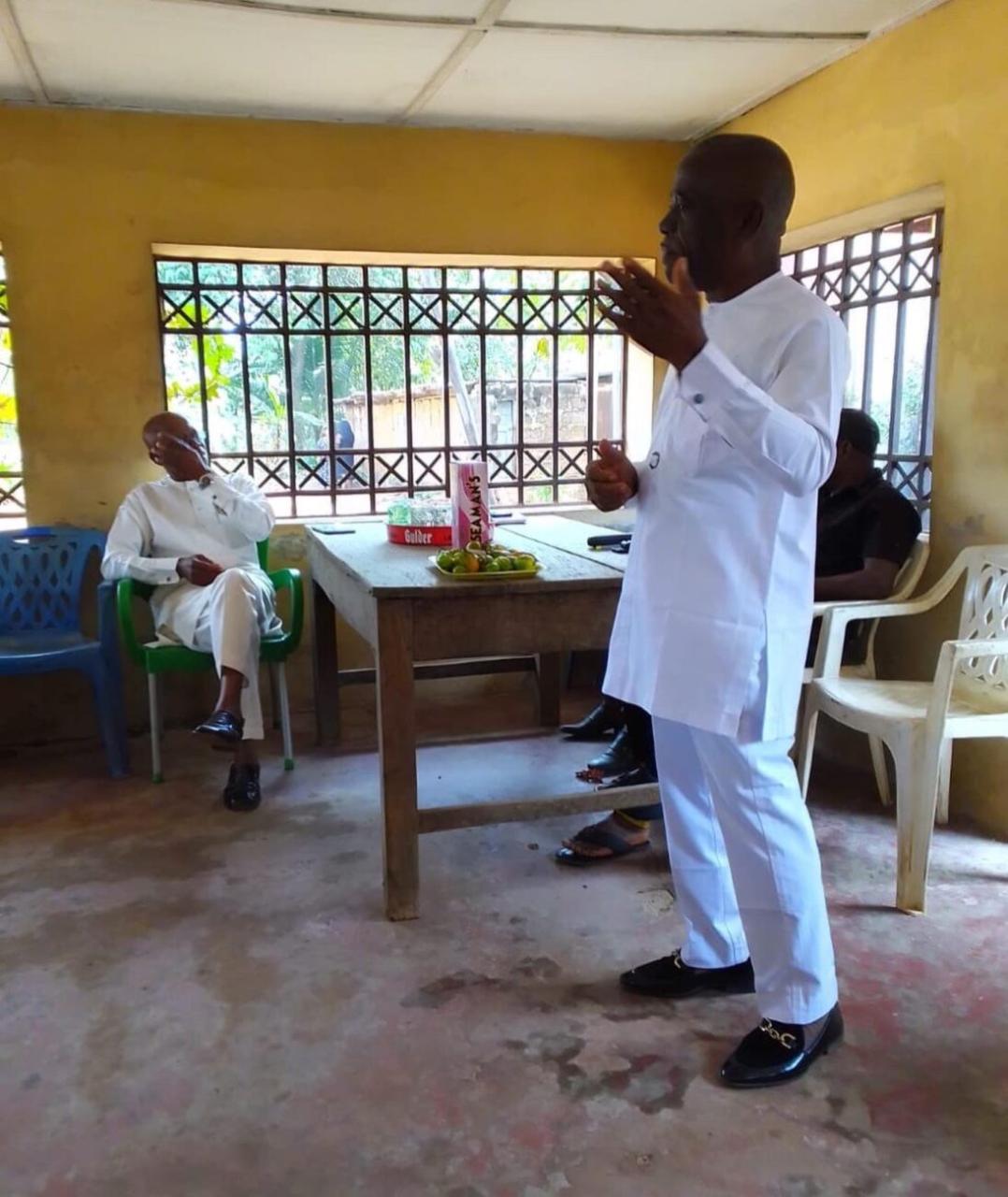 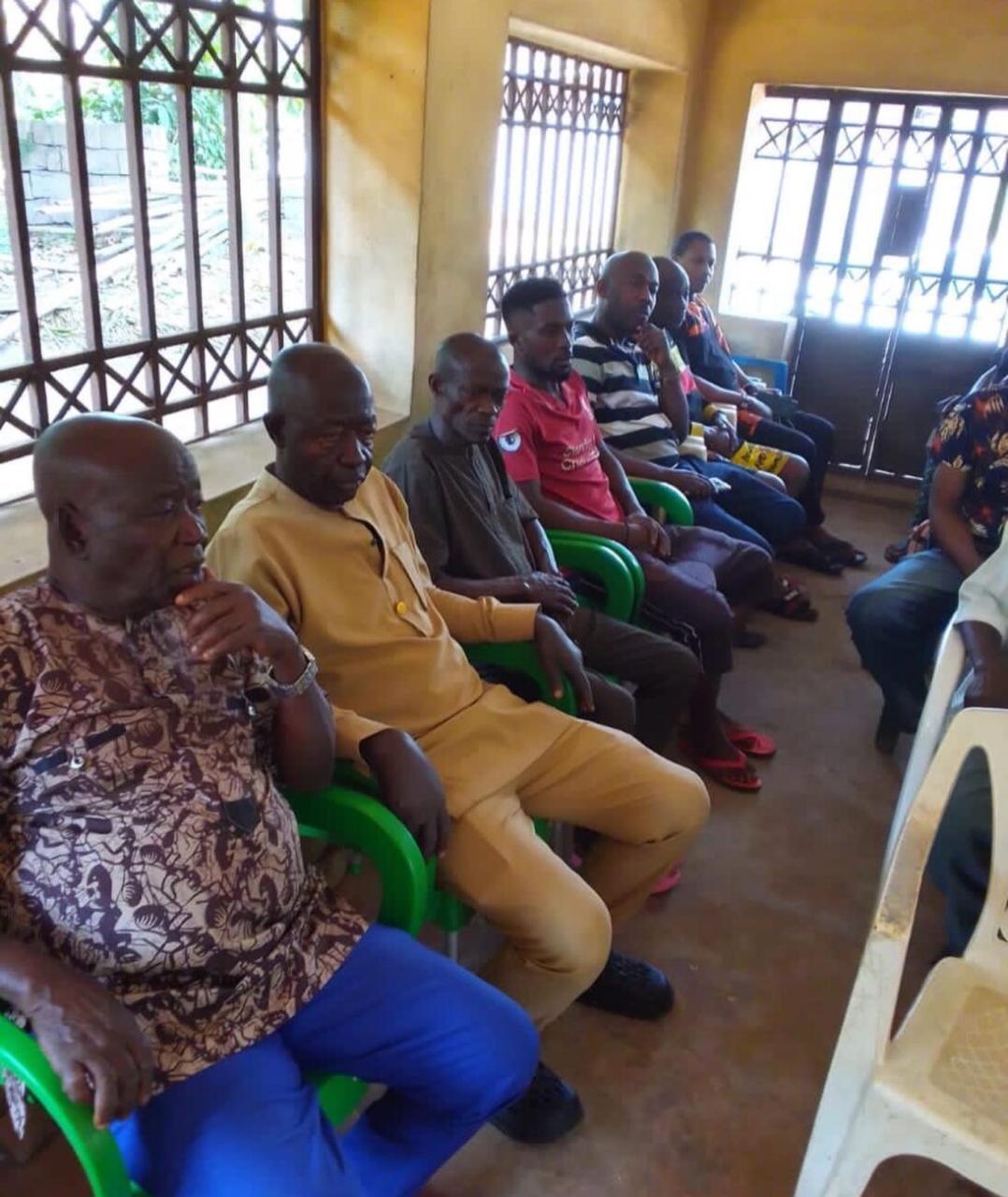 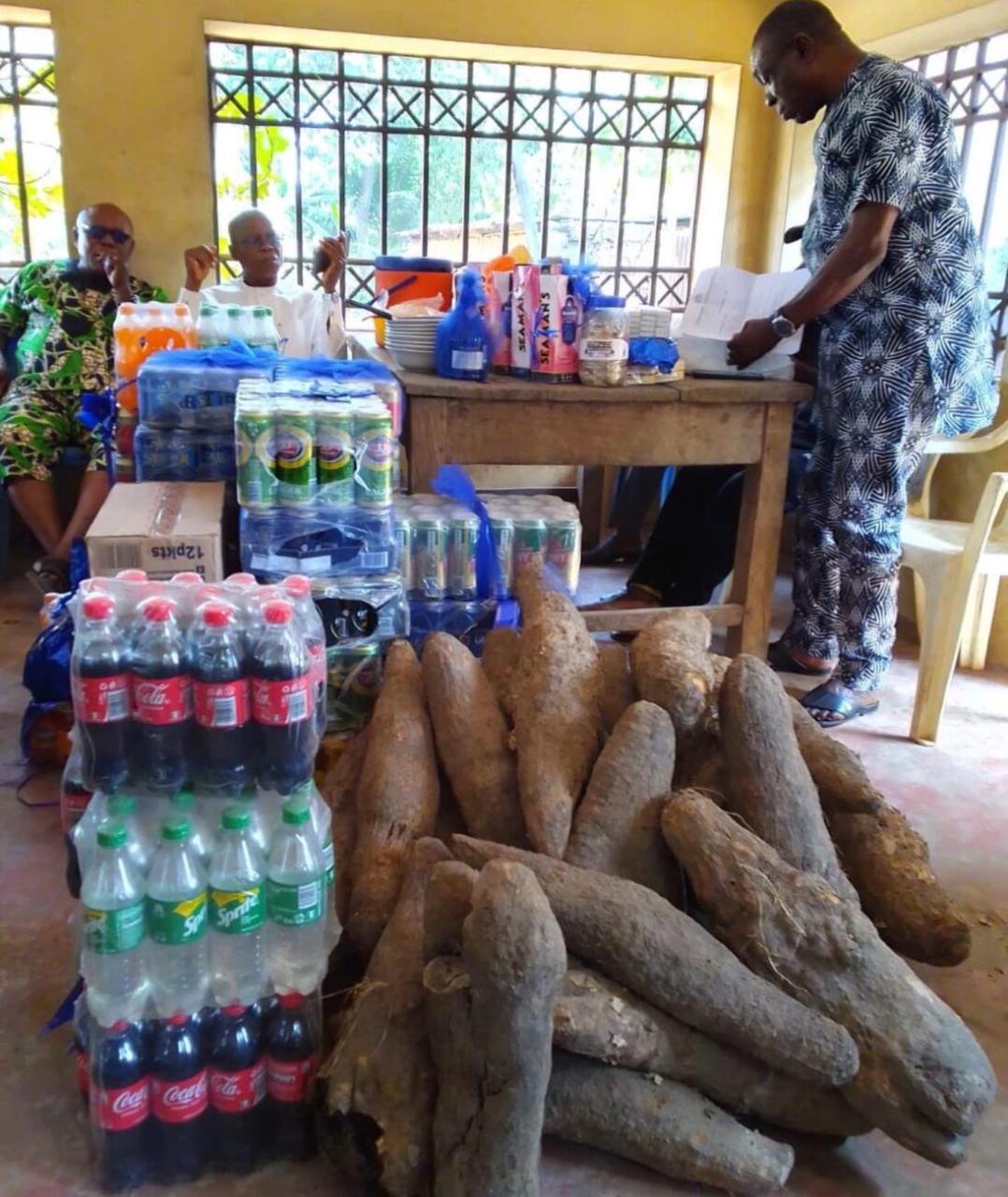