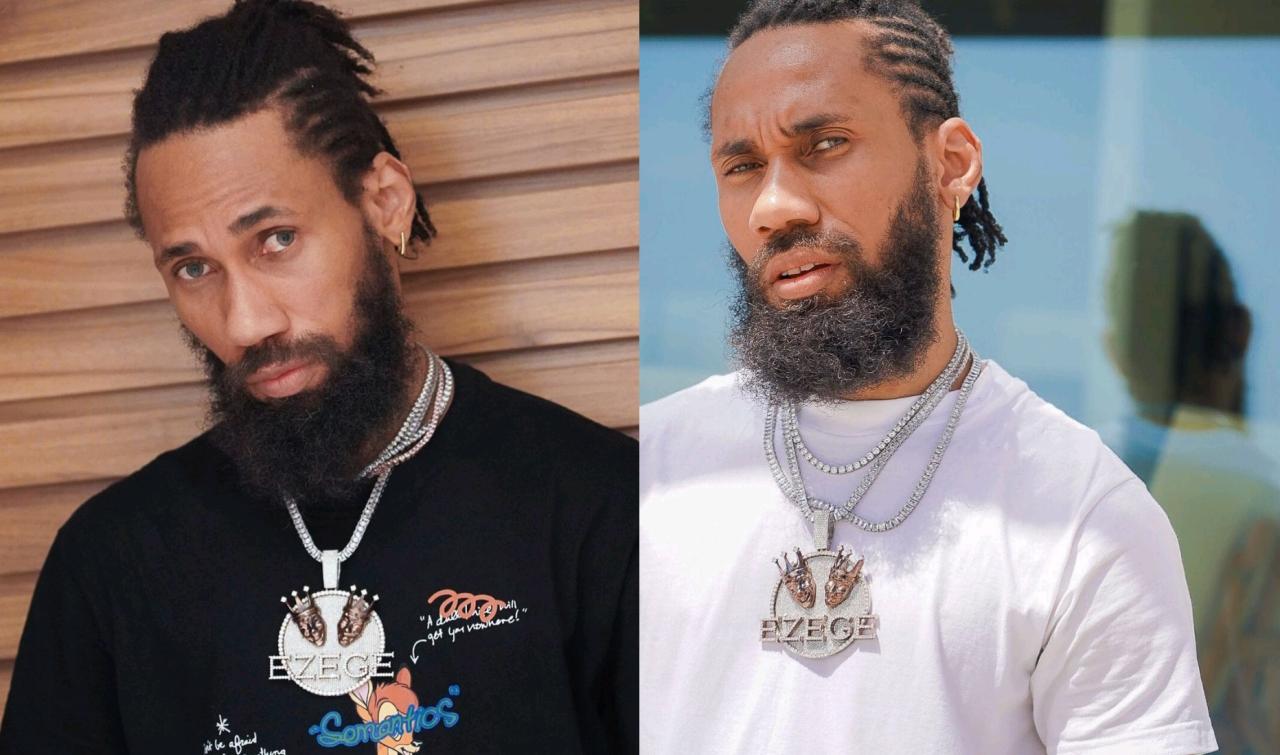 Nigerian indigenous rapper, Chibuzor Nelson Azubuike, also known as Phyno has opened up on the viral claims that he is suffering from Sickle Cell Anaemia.

The Enugu State born was forced to make a clarification in a tweet on Wednesday.

A fan identified as Ele Peter had in a tweet alleged that his love for the singer tripled when she found out that he had sickle cell.

She wrote, “Since I heard Phyno has sickle cell the love tripled, I pray God grants him the strength to keep fighting.”

Reacting, Phyno wrote, “ Lol. No, I do not have sickle cell. Love to everyone fighting it though.”