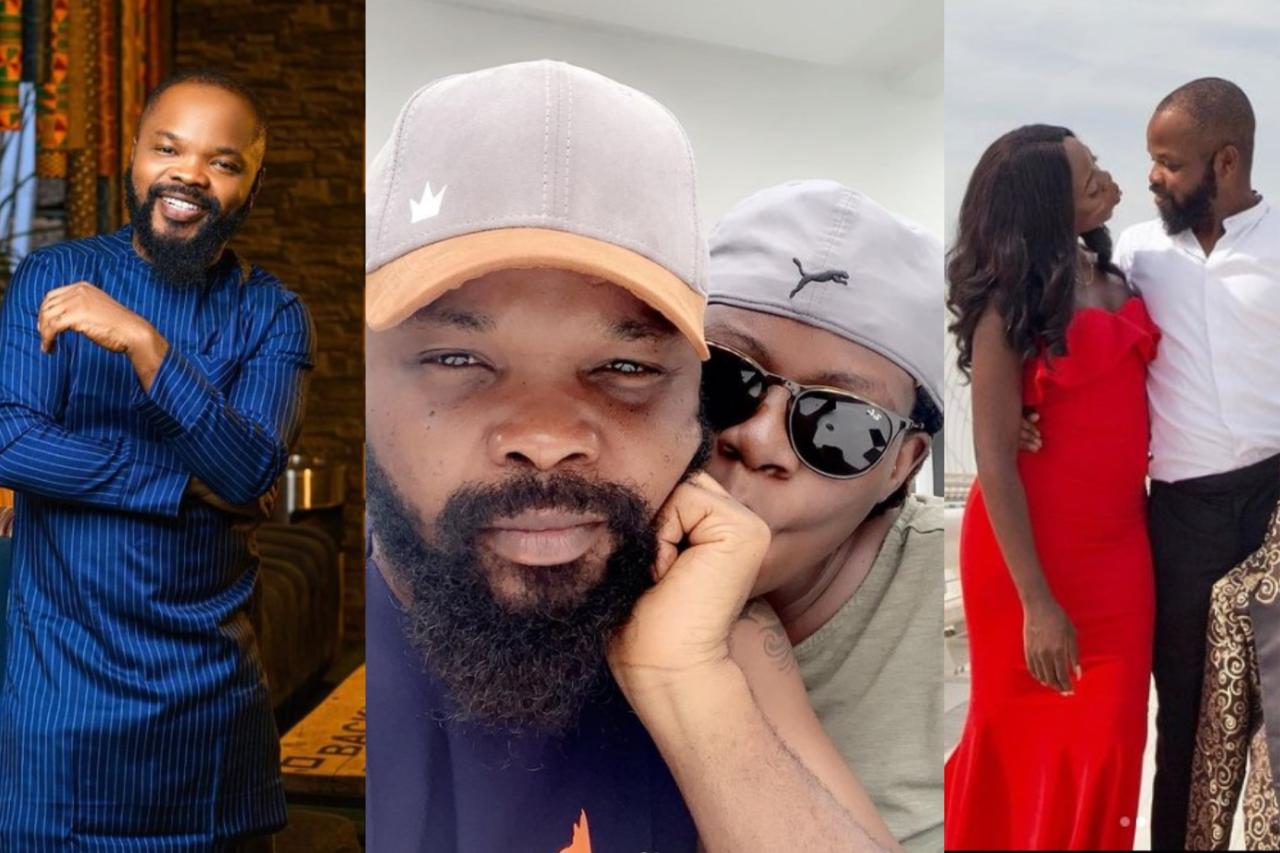 Nedu had a public fallout with his ex-wife, Uzoamaka Ohiri over alleged domestic violence and the paternity of his children.

Following a series of public spats, the Lagos State Police Command ordered Uzoamaka to stop posting comments on social media about her ex-husband.

In a new development, Nedu who has been mute about his personal life took to his Instagram page with a locked comment section to flaunt his new heartthrob. without mincing words, he described the mystery woman as the queen of his castle.

He wrote: “Queen of the castle”. Nedu also shared the picture on his instastory. 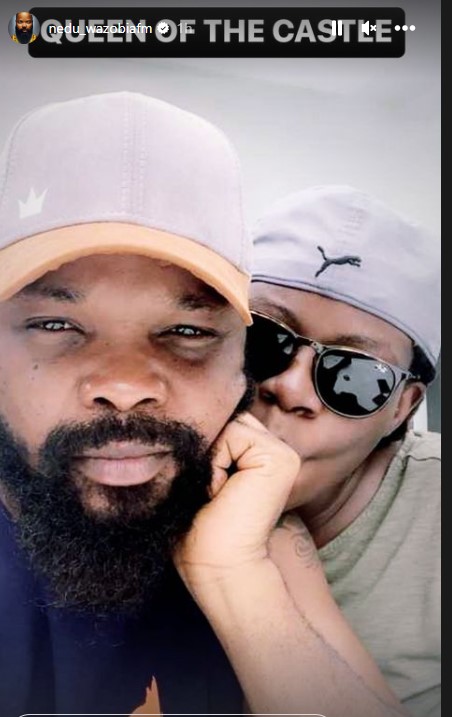