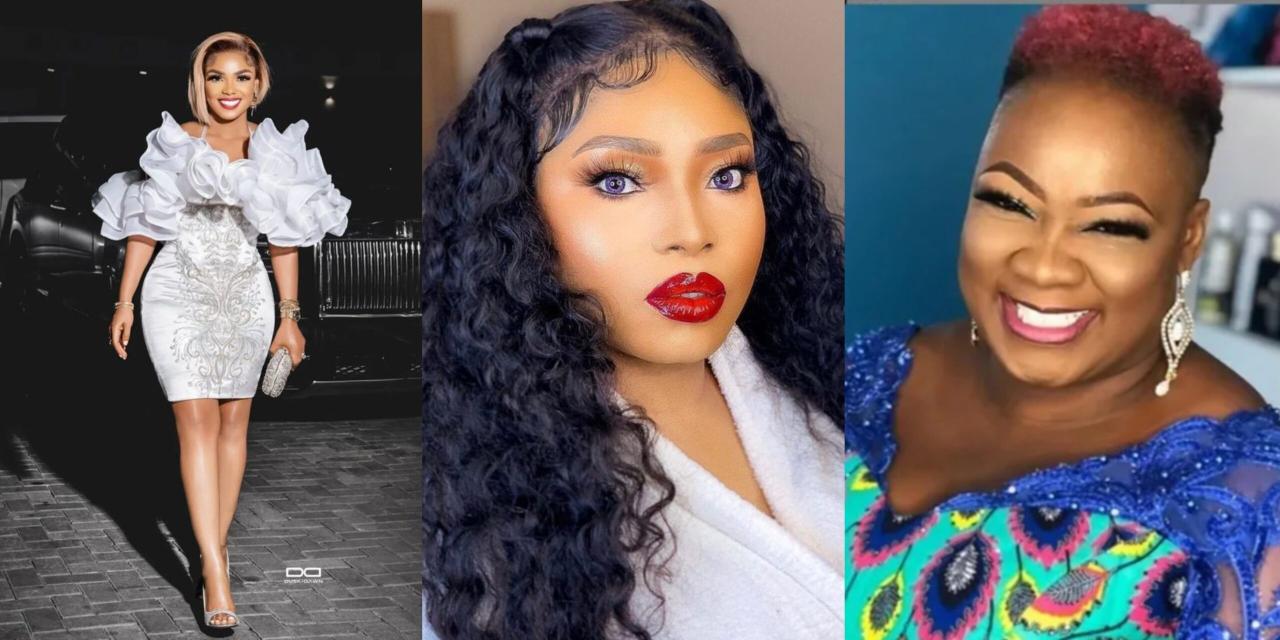 Nollywood actress, Iyabo Ojo seems to have fallen out with comedian, Princess for exposing her phone call to blogger.

NaijaChoice Media reported over weekend that Halima Abubakar had resumed exposing her affair with Suleman, who sued her for N1 billion.

Halima Abubakar had an interview with Comedian Princess, where she spoke at length about their affair.

During the interview, Iyabo Ojo, who has been linked to Apostle Suleman, put a call through to Princess.

The comedian in a chat with controversial blogger, Gistlover revealed that she was in a phone conversation with Iyabo Ojo, who was likely afraid that her secrets could be exposed.

As expected, Gistlover shared the screenshot of her chat with Princess about Iyabo to her fans and the actress was filthy dragged. 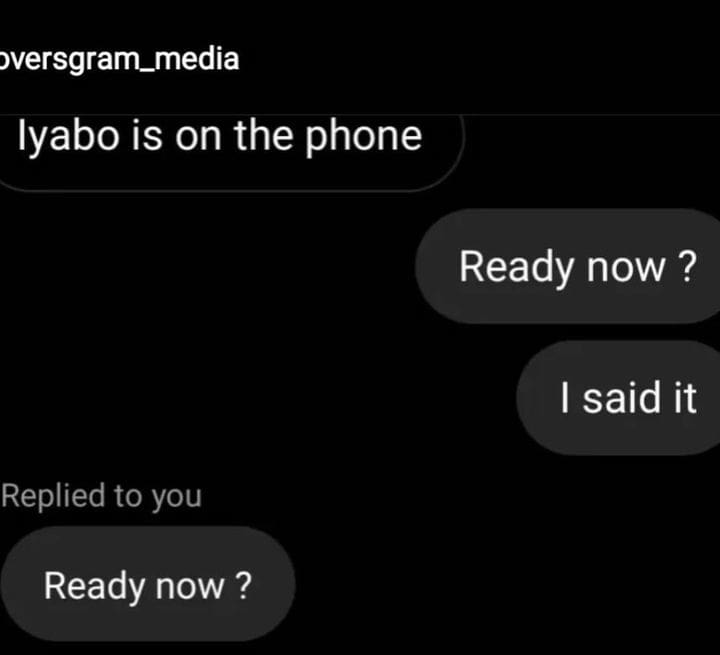 An heartbroken Iyabo, who felt betrayed took to her Instagram page to lash out a her. In a series of posts, Iyabo faulted Princess for revealing her phone conversation to the Instagram blogger.

“Princess betrayed and was disloyal to me by letting Gistlover know that I called her on phone while Halima’s interview about Apostle Suleman was ongoing”.

In another since deleted post, Iyabo stated that the incident was an eyeopener for her as she has learnt a lesson in the hardest way.

She avowed that one shouldn’t take a bullet or risk his life for anyone, but when they turn around, it hurts differently.

“O re ni wan…. I have learned this in the hardest ways… Never inherit anyone’s energy, never risk your life or take a bullet for no one & nobody.

Never go beyond & above for anyone…

Bcos when you do & they turn around & stab you… It hurts differently.

It’s ok to help, but with great caution”. 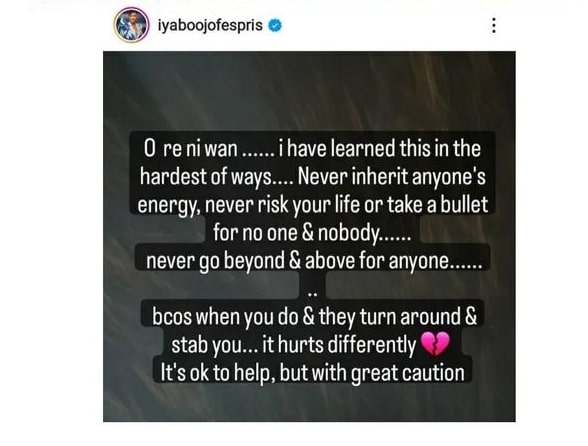