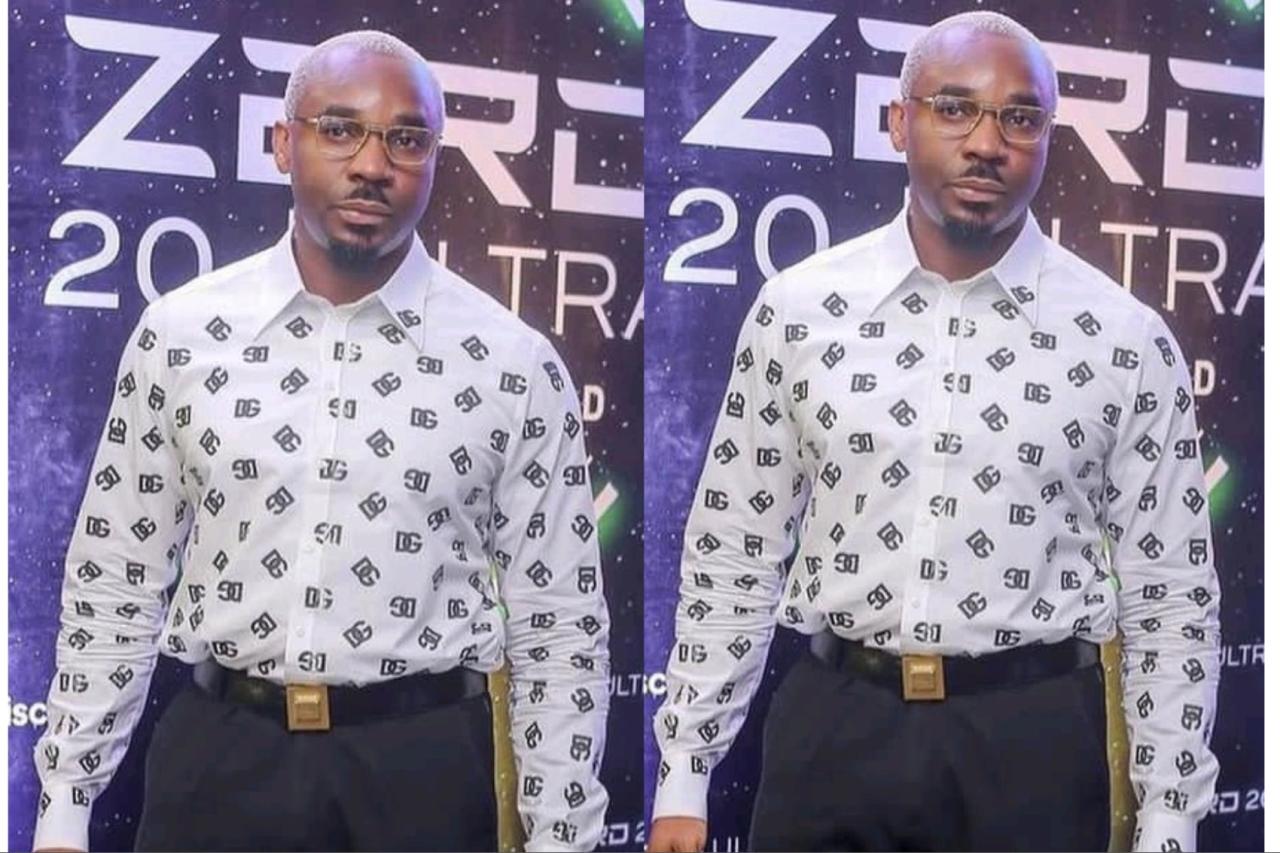 Controversial socialite and businessman, Pretty Mike has revealed that he is traumatized after watching Shanty Town series.

Shanty Town is a six episode violent series that revolves around an undercover detective on a revenge mission, who infiltrates a crime ring and uncovers damning information on their activities and associates.

Reacting to the plot, setting and storyline of Shanty Town, Pretty Mike noted that he is traumatized. He noted that the series portrays the reality of some people.

Pretty Mike prayed for those who live in slums whose horror never ends; he disclose that he would never complain again about the things he doesn’t have. He sized the opportunity to advise Nigerians to make the right decisions in the upcoming general elections before their reality becomes a shanty town.

“I Finished watching the movie and I can honestly say I’m so traumatized right now.. I pray for people that live in the Slums, life for them is a horror movie that never ends.

“Am truly touched by this movie…I don’t want to complain anymore for the things I don’t have…. Their suffering is too much, oh God it’s just too much…

“Who will help all these people in the Slums, Ghettos and in their own Shanty Towns? Don’t Pray for yourself today, don’t pray to God for the many things you desire… Instead pray for the faceless men and women out there whose lives are being destroyed by the greed of men.

“February is upon us, do the needful be4 ur Homes and Reality becomes a Shanty Town”.

A post shared by Pretty Mike Of Lagos (@prettymikeoflagos)