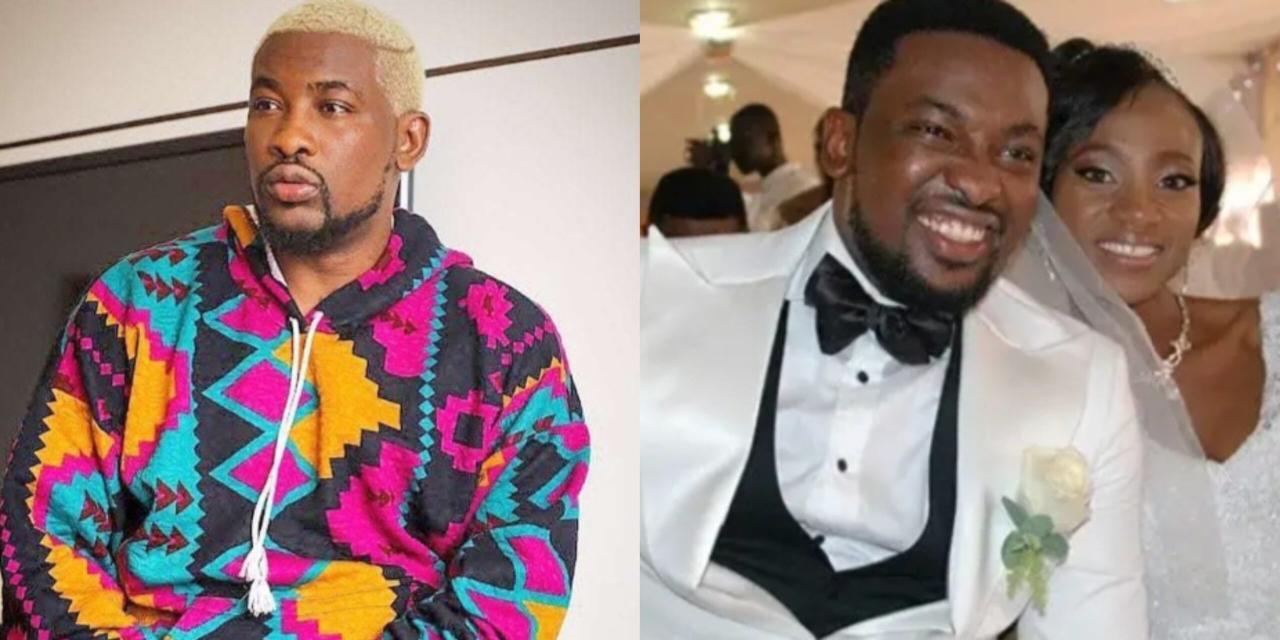 On Air Personality , Kayode Ojuolape Oladotun popularly known as Dotun has been summoned by Nigeria police over accusations of domestic violence.

The singer, had been summoned by the Police over an ongoing investigation into allegations of domestic violence in his marriage.

Dotun was summoned by the Force Criminal Investigation Department, who in it’s invitation letter, requested the presence of the OAP at 11:00 am on Monday, January 16, 2023, to answer questions regarding the allegations.

The document reads:
“This is to formally invite you in respect of an ongoing investigation at the SWAT/FCIID, Abuja on Monday, January 16, 2023, at 11:00 am for an interview with the Commissioner of Police, through DSP Umar Ubali.

“Kindly call this phone number on your arrival. Thank you as we appreciate your cooperation.”

Dotun and his estranged wife Omotayo got married in 2013 and the union produced two children.