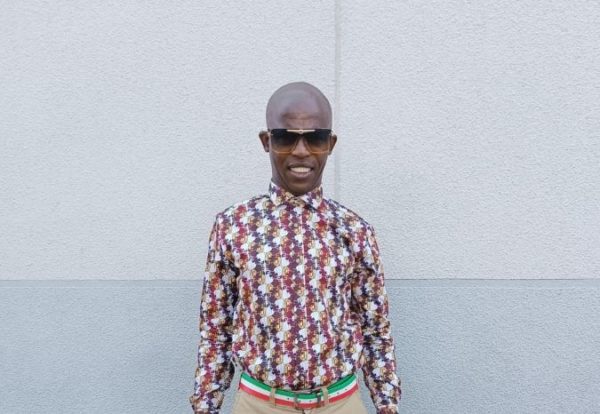 The entertainer says he’s done with his past and has moved fully into the entertainment industry as an actor and musician.

“I am very grateful for all the opportunities that I am getting. It’s not everyone who gets an opportunity to pick themselves up. It was by God’s grace that now I am getting acting gigs. I don’t limit myself, I’m a versatile person who can do anything under the sun,” Khanye tells Zimoja.

While speaking to the publication, Junior says people love his voice and he promises to drop more songs.

He will be debuting Ogabadiya which features Touchline, vocalist Mbali and Mbuzzy.

“I was approached to come to a studio and record as the gents believed that I can do an exceptional job. The song is well received judging by the reaction from the music lovers. It has been well received and I am sure there will be more tracks coming as there are many people who have approached me. People love my voice so we shall see what happens next,” he said.