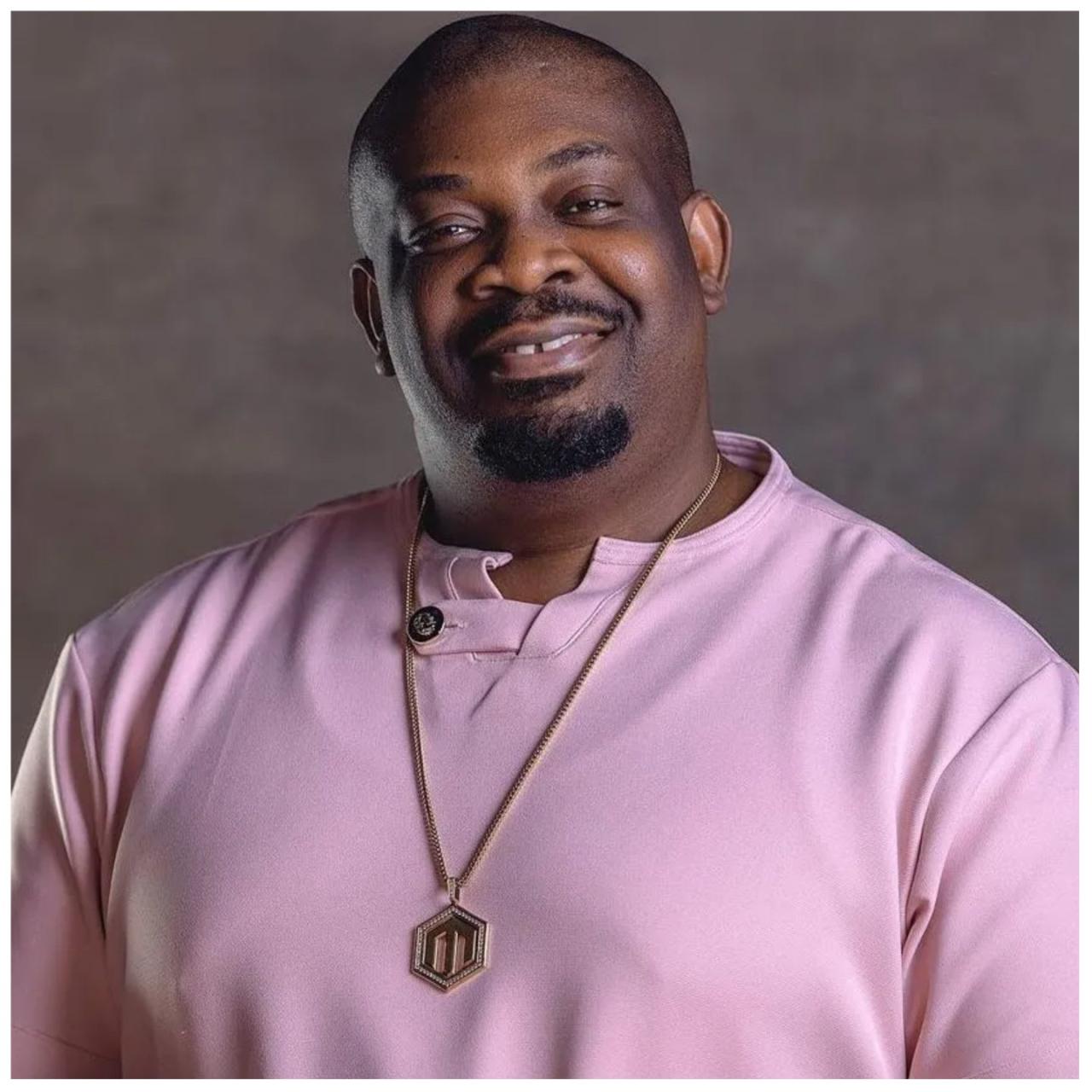 Popular record label producer Don Jazzy has made a shocking revealation of how he receives calls from strangers who buy his contact just to beg for money.

The Mavin Records Boss cried out over the incessant calls from anonymous persons who call to beg for money. According to him, he decided to put his phone on ‘do not disturb’ mode in order to see some of these strange calls from people.

In his words ;
“My phone is forever on ‘Do Not Disturb’ (DND). I know that some people will think that I am cocky or forming but that’s not the point.

“They sell the number so people will just message me for no reason.

“When I’m in a good mood and I pick the calls and the conversation is getting longer they will tell you that they bought the number but they can’t tell you who sold it to them,” said Don Jazzy.

“You can lie any stupid lie and I will give you the money but if I continue that way I can go broke.”