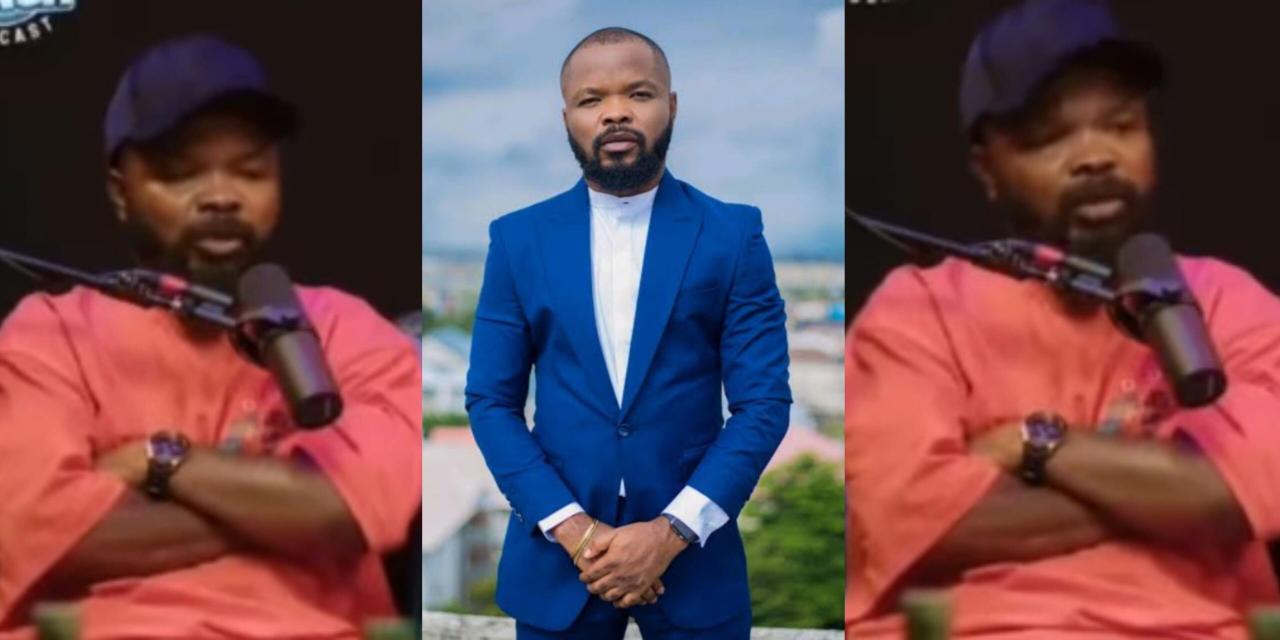 Following the backlash and queries he received, Media personality , Nedu has taken to social media to clarify his statement.

NaijaChoice Media reported that the Wazobia FM OAP made headlines after he revealed that he walked in on two influencers having sex with his rich friend.

Many who doubted his story called him out for his lies and questioned how he gained access to the private room.

In an Instagram live session, Nedu stated that he didn’t open the door to meet them in the act, but just walked in on them. He made it clear that he wasn’t doing damage control and insisted that the story was real.

“I didn’t open the door to meet them. You guys don’t know me at this point. If you think I am doing damage control.

You all need to understand that I walk into the room. I didn’t”.