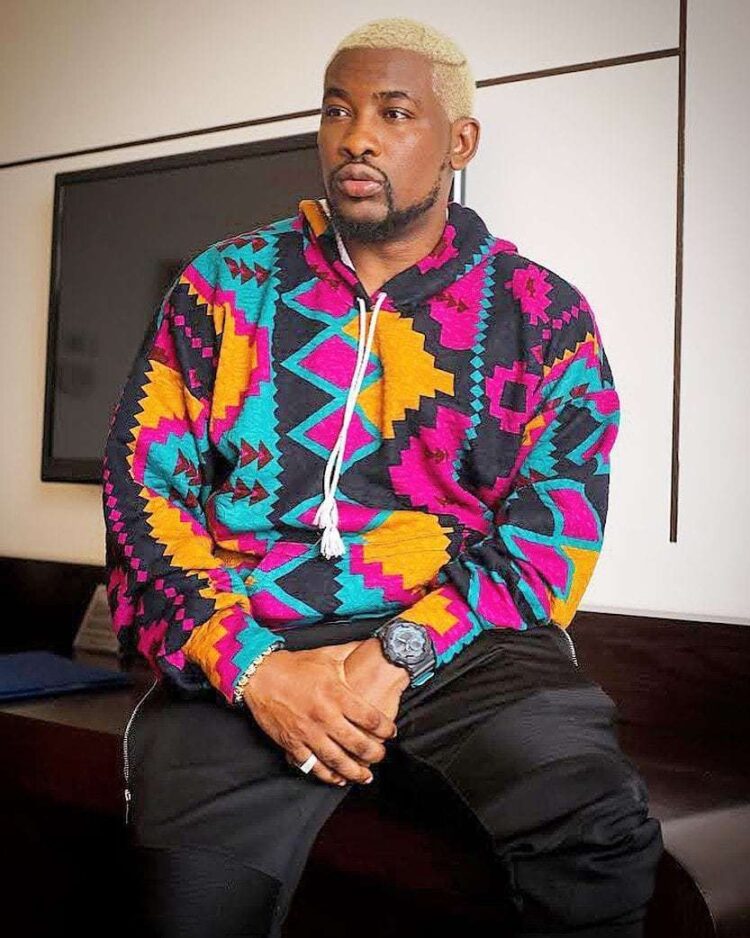 Popular media personality, Dotun has questioned those who condemn engaged couples who choose to be celibate until marriage.

Since Nollywood actor Alexx Ekubo’s ex-fiancee, Fancy revealed that he never got intimate with her for the five years they dated, there has been a debate online about engaging in sexual activities before marriage.

While many social media users berated the actor’s decision to practice celibacy, others noted that abstaining from intercourse throughout a five-year relationship shows he’s morally upright.

Weighing in on the debate, OAP Dotun, in a series of tweets, asked why the moral principles our parents and the Bible taught us are suddenly viewed as “bad.”

“The last I checked, sex before marriage was discouraged to make relationships sacred, resolute & Godly. When did it become wrong not to have it before marriage? Haven’t you all seen now that everything we considered bad is now good and what was seen as good is now bad?”

What I am simply saying is, they said “dont have sex before marriage because it’s a sin. The same way they said being a virgin before marriage is a good thing. Counselors, The Bible, our parents told us. So why are these things now seen as bad when you don’t do them?” He wrote in part. 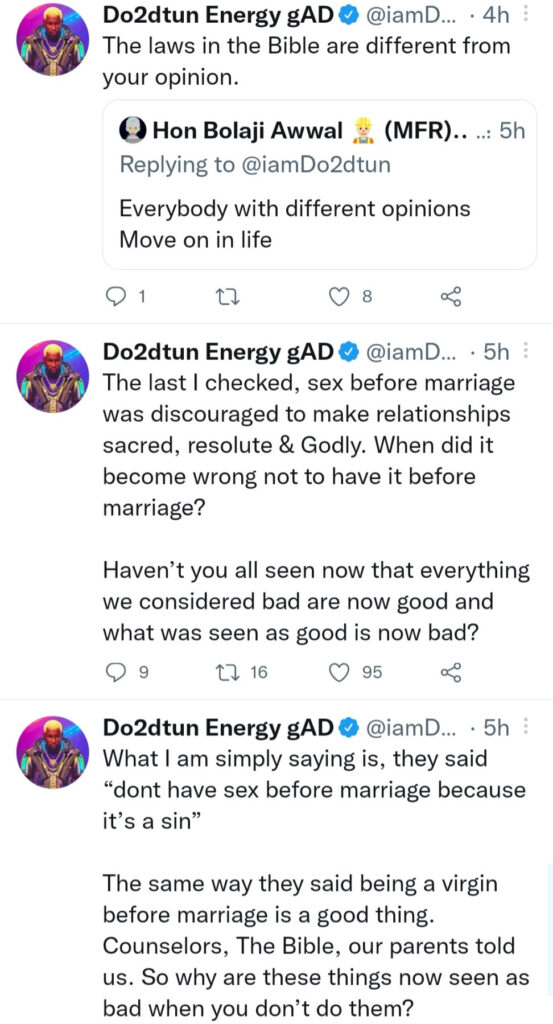 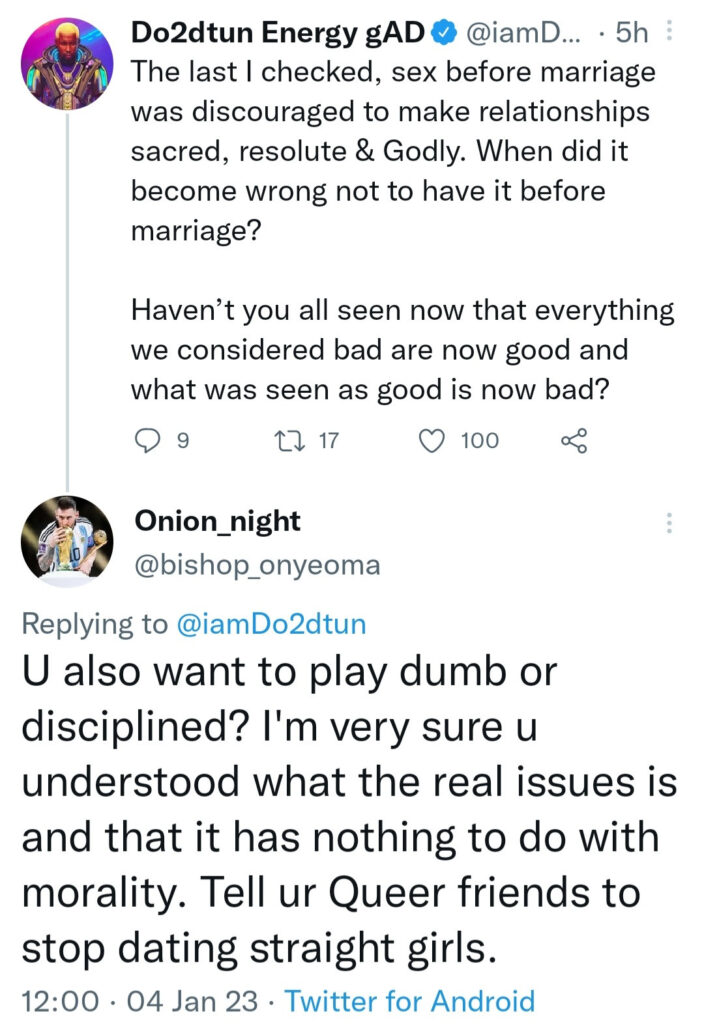 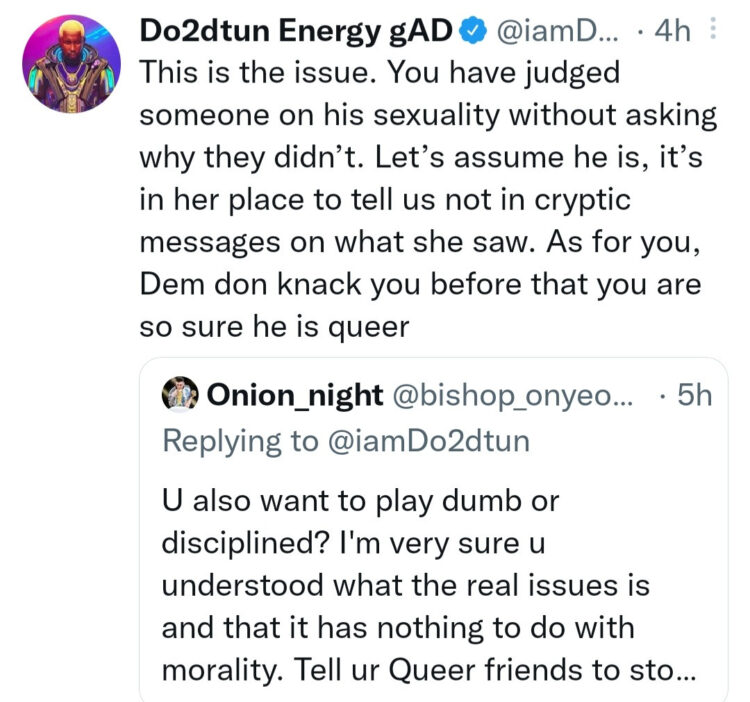