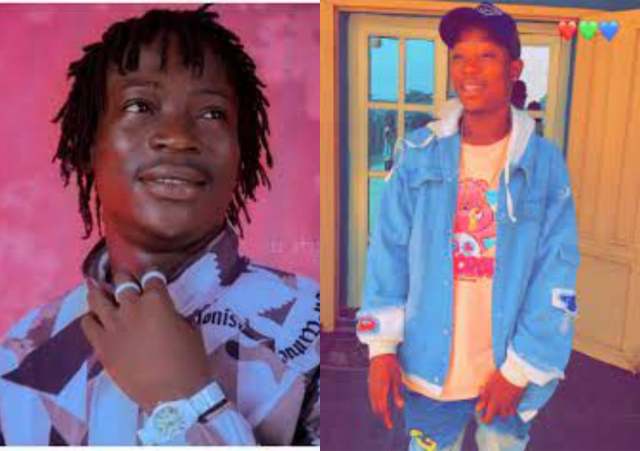 Nigerian singer, Habeeb Okikiola, known professionally as Portable has spoken on his relationship with former associate, DJ Chicken and his career switch.

The Zazuu Zeh star said he met DJ Chicken when he was working in a car wash stand before venturing into Disc Jockeying.

Portable said that at the time Chicken was as just an attendant and not yet a DJ, but he used to pay people to do jingles that portray him as a top disc jockey.

The controversial singer stated this during an interview, adding the people Chicken hired are the ones who contacted him (Portable) to do jingle for him even though he was not yet a DJ.