And also are we seriously gonna have new HWs every season?

Londie should’ve came back and told her story, this was the perfect platform to rebrand herself. I’m sure the producers were interested but she turned down cause she didn’t want the heat cause everyone is already all 👀s https://t.co/6RVn8HMDBA 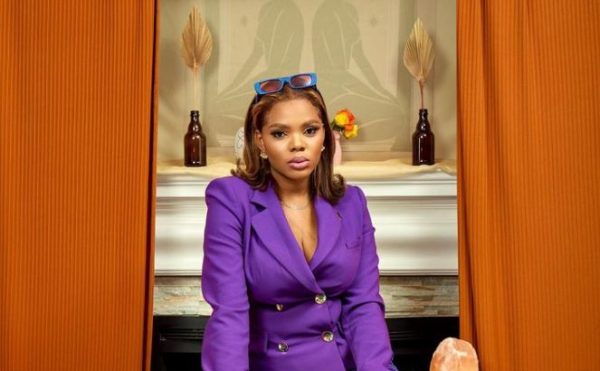 Real Housewives of Durban season 3 is returning but without Londie London, Laconco, and Thobile Mseleku.

The renewed season is to premiere on the 23rd of January on Showmax.

However, viewers are more interested in the exit of the aforementioned celebs.

Londie trends on social media as people are surprised by her departure, as she is been serving sizzling content on the show.

Taking to Twitter, people expressed their feelings about the exit of the three women.

“#RHODurban season 3 is coming on 26 January on Showmax. It appears Laconco, Londie London and Thobile Mseleku won’t be returning. We are getting 3 new housewives, will you be tuned in?” a report reads on Twitter.

“LaC not being on this season is a huge loss to the show. She was a great cast member and made she we were thoroughly entertained. She and Nonku carried the show. Hopefully she’ll make an appearance. Londie is also a loss, she was a good cast member. As for Thobile….Bye,” a tweep wrote.

Check out other reactions below:

So sad Londie is not returning, she was my favorite. I hope she's doing well with all that happened. Laconco will be missed. Hoping Mabusi is an actual cast. I cannot wait😍Nonku is still there 😅💃💃💃 https://t.co/9KUVsR0oYA

Also Londie is good for housewives franchise. She could have played it off like Porsha after Cordell went and than that on #RHOA I wish to see her even just as a friend. #RHODurban