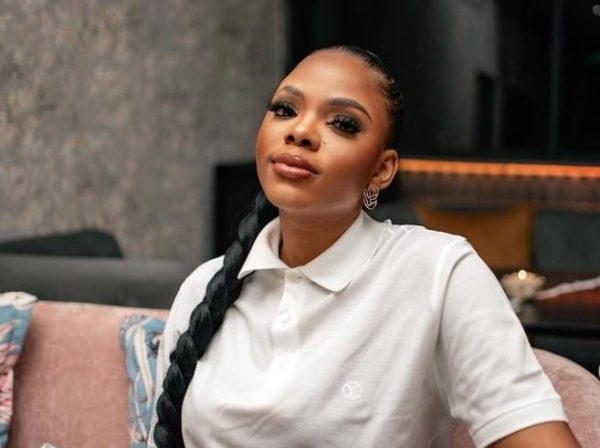 Londie London has reportedly hit rock bottom after splitting from the father of her kids.

The singer and the KZN businessman Hlubi Nkosi split in 2022 without less noise.

However, Londie’s current state has raised lots of brows, as she’s back living with her parents in Mpumulang.

According to Zimoja, a friend close to the forrmer RHOD star said: “Hustling for two kids is hard. Shopping every week at Gucci is a thing of the past; she has to hustle like the rest of us,”. The source adds that Londie was spotted driving an old Toyota Tazz and lives with her parents.

Londie London reportedly left her erstwhile husband due to his decision to marry a second wife, which she disproved.

Speaking about the singer’s new lifestyle, the rumors are entirely the opposite of what she posts on her Instagram.