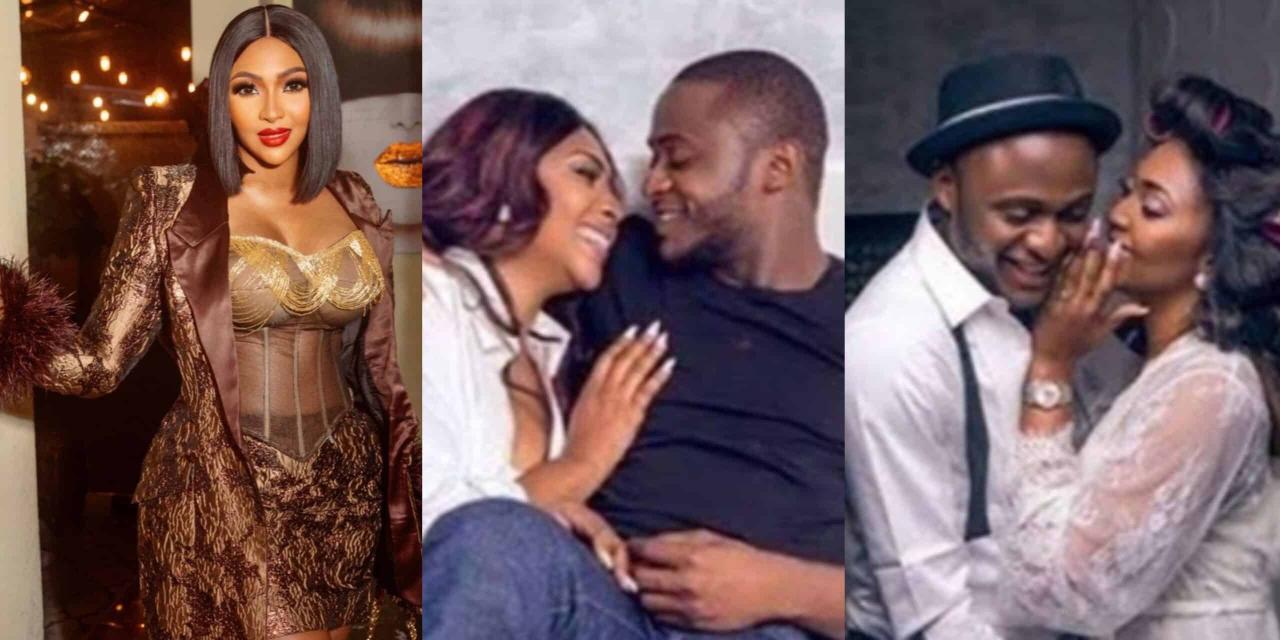 Top Actress, Lilian Ogechi Esoro has now offered an insight into what really happened with her marriage to Ubi Franklin.

During a recent chat with Toke Makinwa, an on-air personality, Lilian Esoro said, “Here’s what people don’t know, my marriage had been shaky from engagement. Some people always say, ‘you shouldn’t have gone ahead with the marriage at all’. But, when I think about it, I made the right decision.”

“Now, my son is very important to me. With everything that happened, when I want to feel sad, I show that. Social media is trying to push the narrative that marriage isn’t important but actually is. “I was reading something and a working lady was saying it was until she got married that people started respecting her.

The reason people see marriage as a problem is that we’ve lost time having conversations.” “Go out for dinner anywhere and everyone is on their phone when dinner is meant for you to see the environment and reminisce on things. People are scared from the beginning of relationships to let the other know about them.”