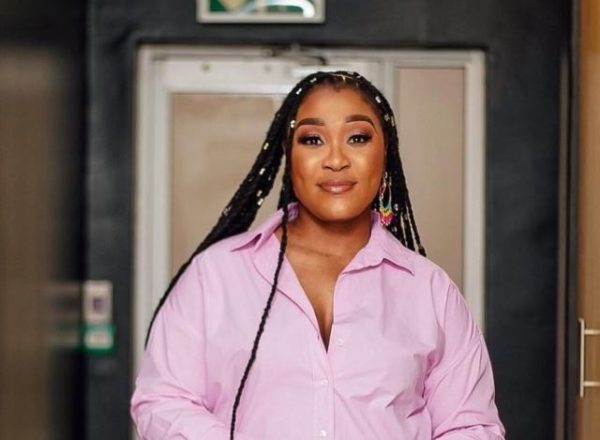 Lady Zamar clears the air on co-writing songs with Msaki.

In a recent interview with Mac G, Msaki said she’s written songs for various artists and Zamar’s name was included.

Returning to Twitter, Lady Zamar affirmed the claim, but explicated by saying that they co-wrote just a song together.

“This is clarity for my za’martians with lov. Msaki and i have worked on only one song together… we co-wrote the hook to freedom ft rapsody and have since done no other work together. i am grateful for her contribution and i appreciate sharing my journey with her,” she tweeted.