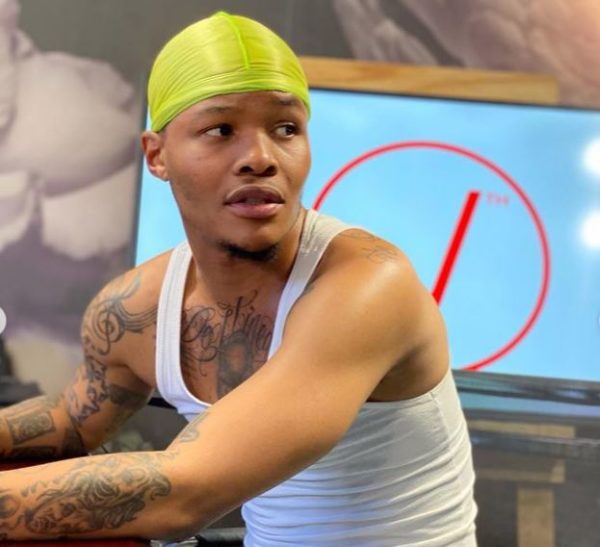 Zingah sings the praises of K.O.

Zingah who moved from being a rapper to a podcast presenter eulogized Mr Cash Time’s pen game and labeled him the greatest of all time.

In a video shared on Twitter by the presenter, K.O acknowledged him for being a great artist.

This why I don’t argue music opinions with you Twitter peasants 😅
The Goats know my body. 😌 pic.twitter.com/ProlL7Wniw

Zingah continued the conversation that he ghost writes for some artists, but he didn’t disclose names.

A tweep asked if he has written for K.O, and in response he said he’s only given the Sete hitmaker direction.

Nah. I’ve only helped give direction. That guy is goat foreal, his pen stays fluid. https://t.co/SbuVrmGQD5