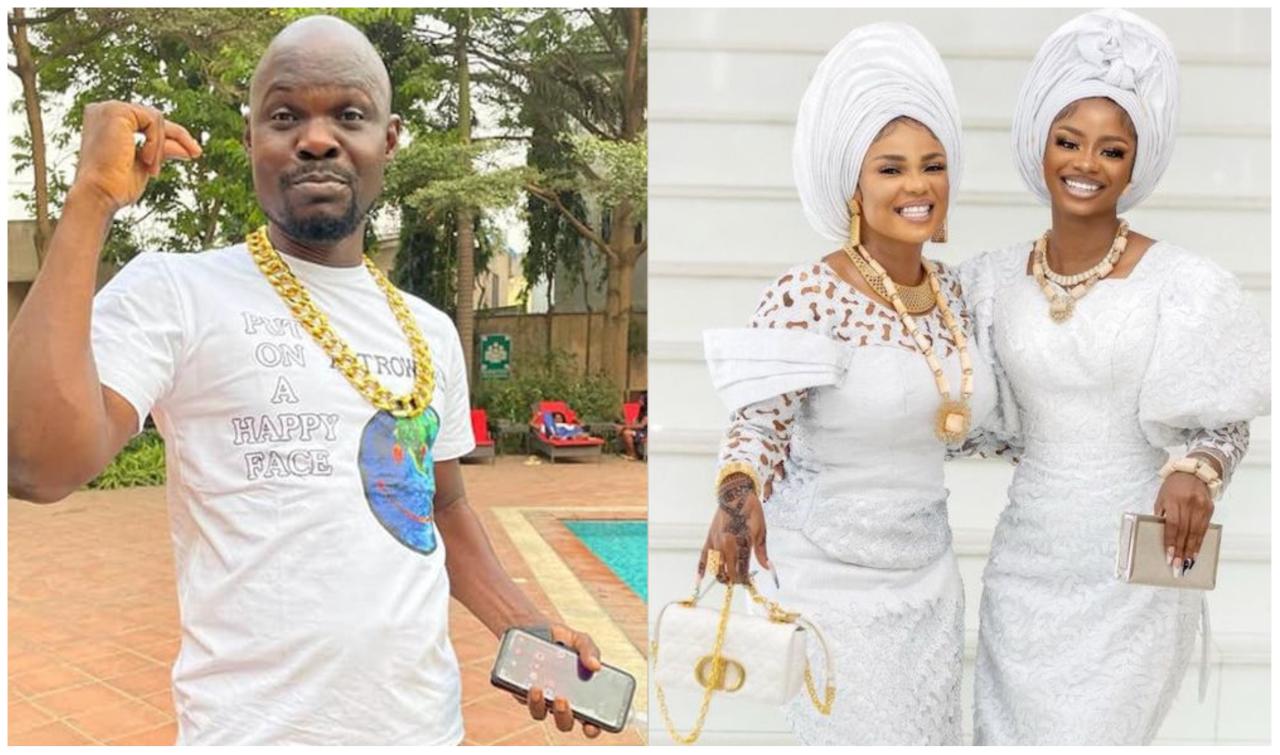 Priscilla Ojo, daughter of actress Iyabo Ojo, has revealed how embarrassed she felt after her mother went live on social media in 2021 about Baba Ijesha’s case and also when she watched her mother on “Real Housewives of Lagos” reality show.

Opening up during a recent interview with Stephanie Coker on her “Me, Her & Everything Else” podcast, Priscilla Ojo disclosed that she felt bad when her mother fought dirty on live Television.

During the interview, Priscilla was asked “How did you feel when your mother said she was going to be on The Real Housewives of Lagos?”

She said:
PRISCILLA OJO: I was so – I was so scared. Because I’m a private person regardless and I was like oh my god. I didn’t want her to have haters or negative comments. I didn’t know how to stand it because it would affect me. But at the end of the day, my mom is herself.

So if you like her, if you don’t like her, she’s still herself. So she’s not going to fake anything. She’s not going to do anything to make you not like her. So I was scared at first but then I was like okay, just do what you have to do. You’re trying because I don’t think I can do it.

Having cameras follow me every day of my life. It will be hard. But I feel like she did quite well. She did well. I was so proud.

“Was there any point in which you were embarrassed?”

PRISCILLA OJO: “Yeah! I think it was when she got into a fight and then she was like [shouting], I’m already used to that but I was like mummy, don’t let people see this. Oh my goodness. Because when she gets angry, you’ll think she literally hates you but that’s how she expresses herself. So I’m like mum, this is a family thing, don’t take it out there. So when it was out there, I was like “oh my god”. But then, you know, everybody has their own.

“You know that whole thing that happened between Baba Ijesha and all that, I spoke to my mother, I said “mum, don’t go live”. She said “oh it’s fine”. When I left, she locked the room. I was like “mum!” I was calling her, she’s like “don’t call me”, she blocked my number. Cuz me I’m the calm type, I don’t like social media drama so I was like mum, don’t do this. But I feel like she was fighting for the right cause.”