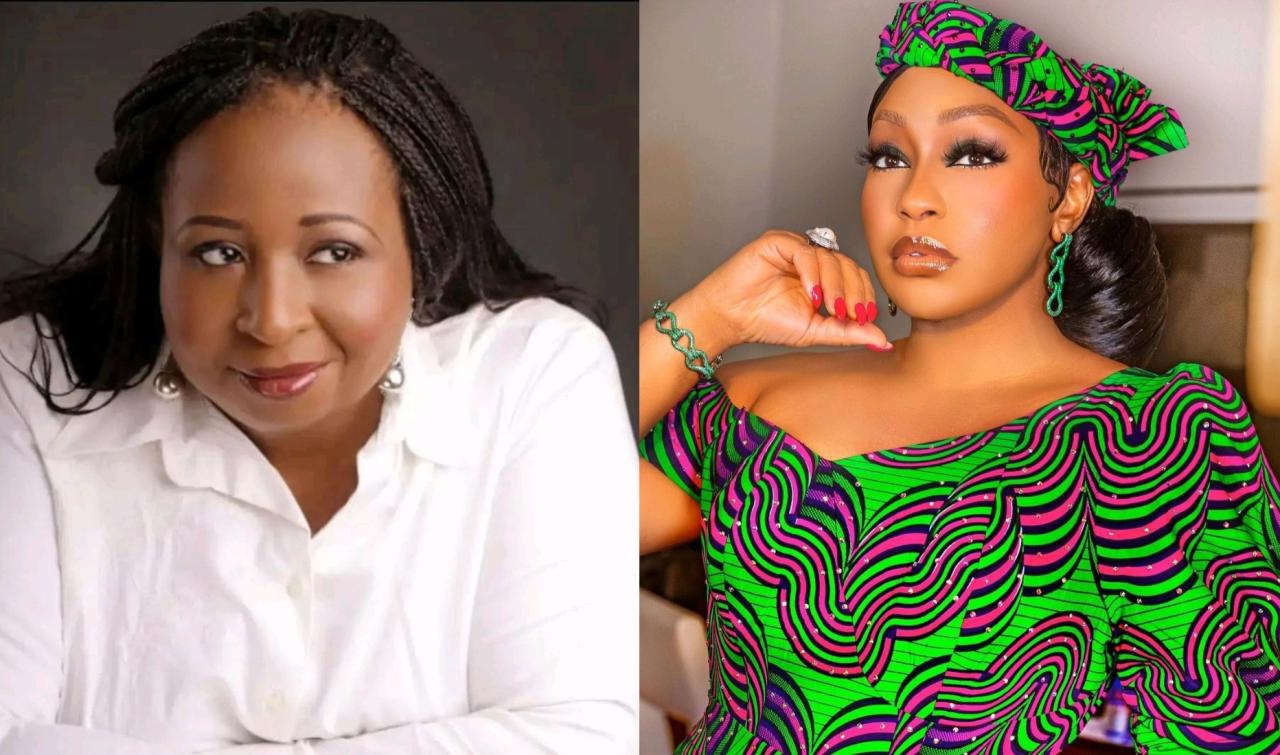 The newly married actress took to her Instagram page on Tuesday to express how she feels over the huge loss.

We have lost the founder and director of Africa Movie Academy Award (Amaa).

It is so difficult to say goodbye

It is so difficult to write RIP underneath your picture.
This isn’t a good start to the New Year but who I’m I mere mortal to question the almighty..

Your contributions to the growth of Nollywood and African cinema will never be forgotten. You empowered so many creatives in Africa through your platform including me. Thank you for all sis.. thank you.

Adieu till we meet to part no more..” she wrote.