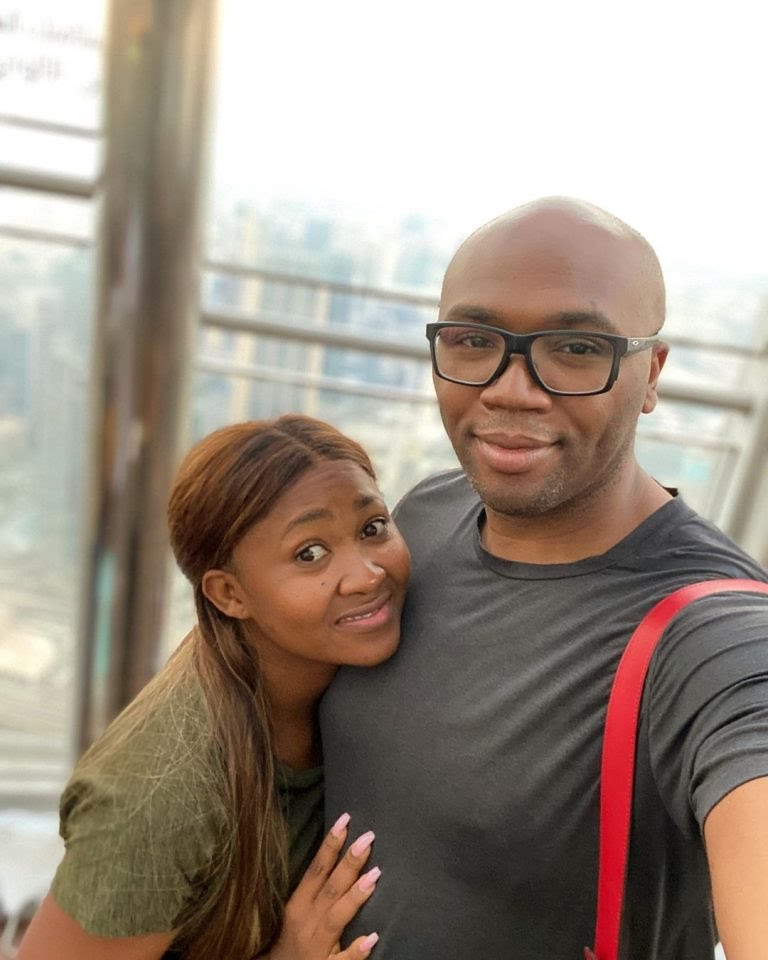 I Won’t Leave Much Wealth For My Kids – Jason Njoku

iRoko TV boss, Jason Njoku has said that inherited wealth is mostly a burden to those it is bequeathed to.

Taking to his Twitter handle, Jason stated that his job and that of his wife, Mary, to their kids is done after giving them an education as he has no intention of leaving much wealth for them. He said it is important to enjoy one’s wealth while young instead of saving it up for old age.

“@MrsMaryNjoku & I save to guarantee our kids a great education. After that our job is done & they can fend for themselves. We don’t save for ourselves we spend to enjoy today. Young money is better than old money. It’s way more fun. Trying to leave as little behind as possible

“From all I have read Inherited wealth is mostly a burden. We actually don’t buy much stuff. We spend on family experiences. Experiences we hope to gist about when we’re old and less mobile. In the end life is to be lived” 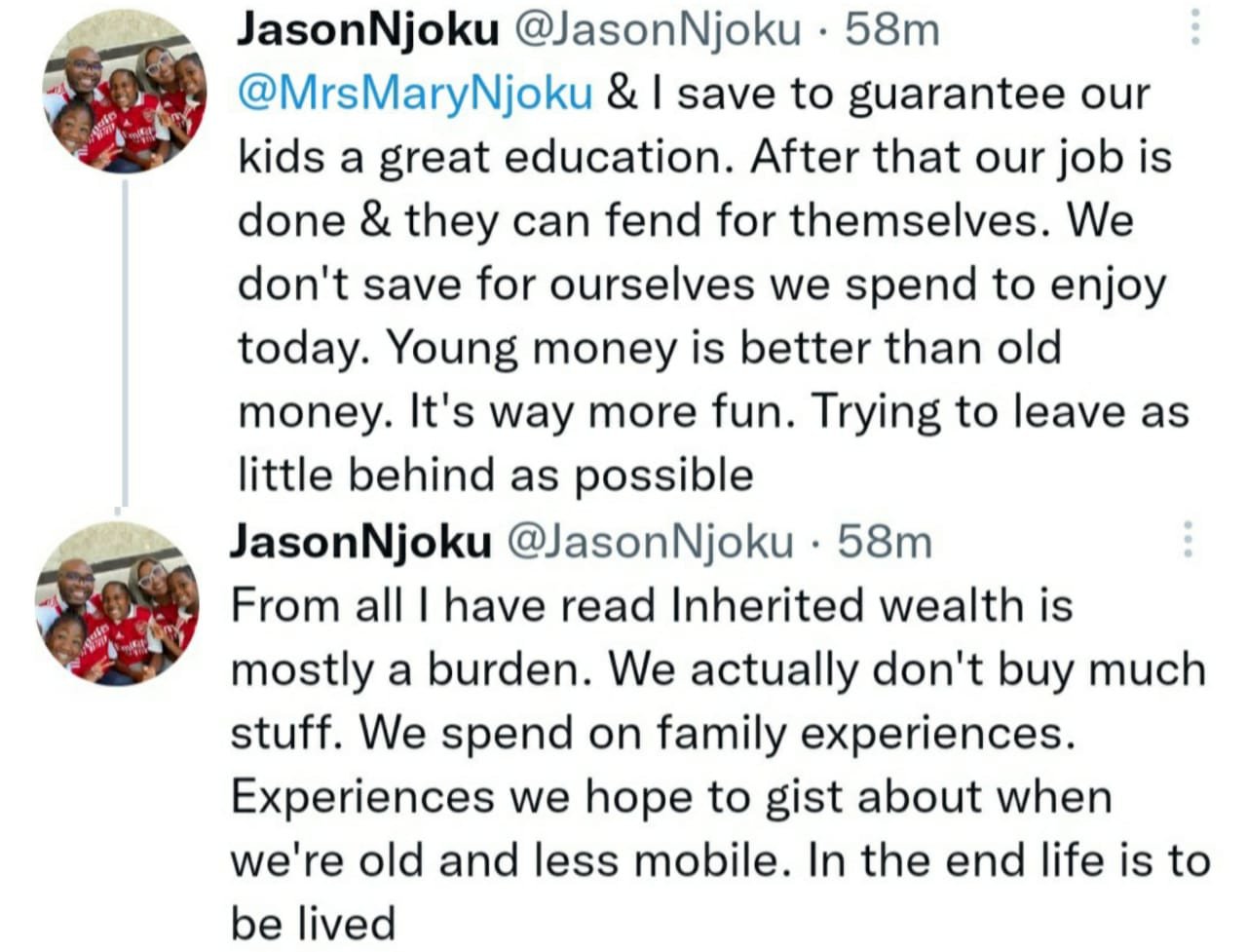